The View From My Window

Home1 / Film2 / The View From My Window
PreviousNext 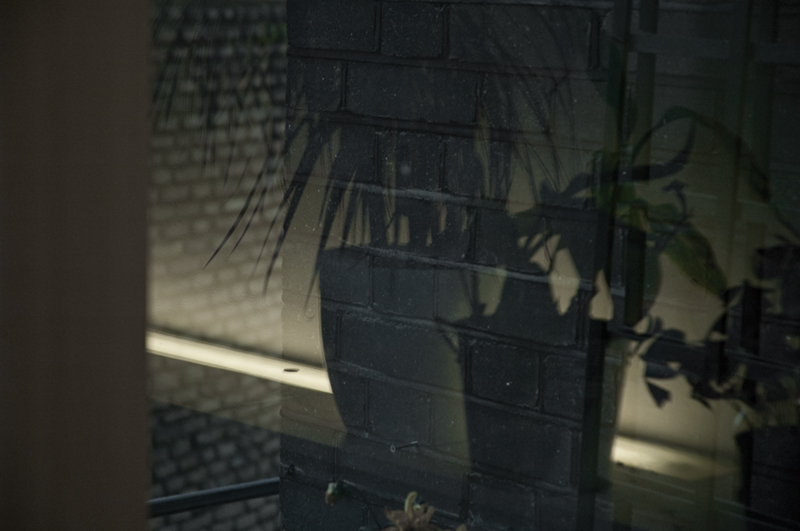 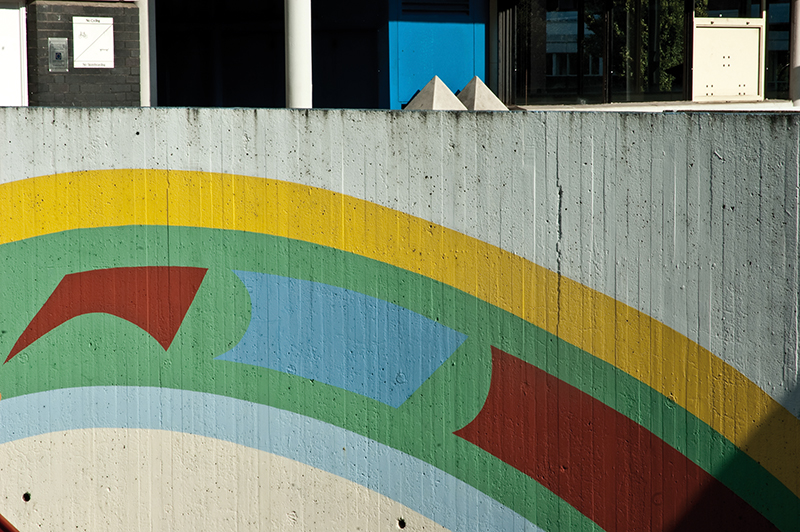 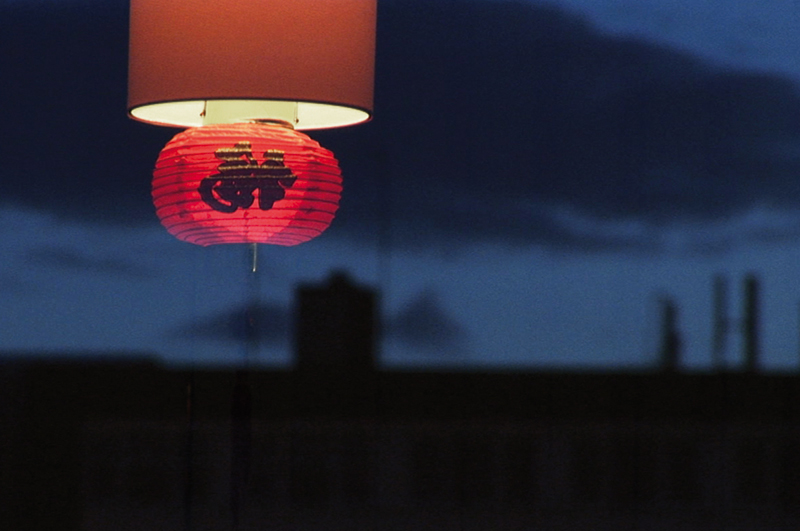 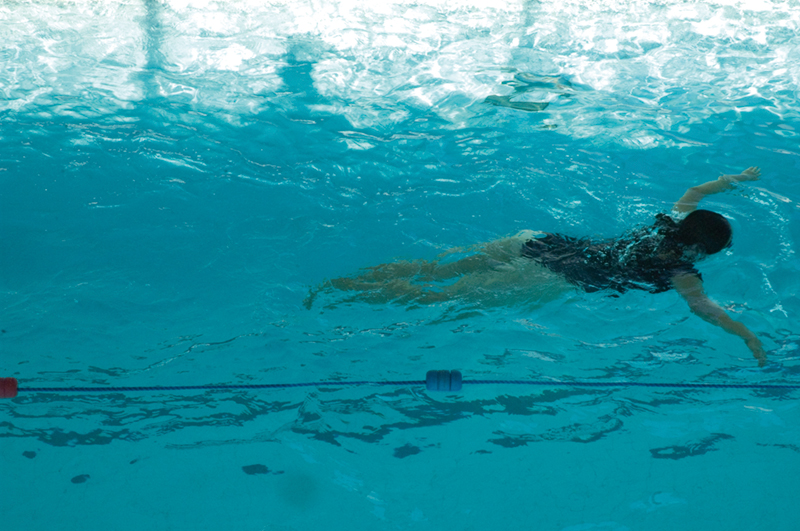 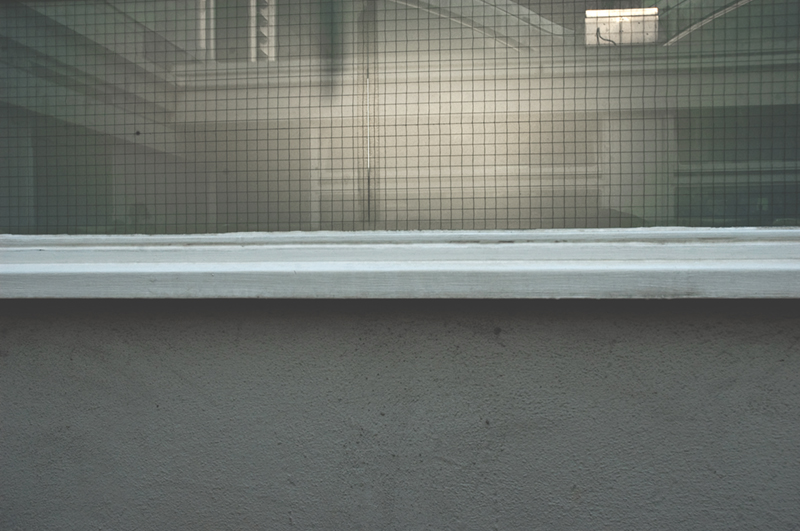 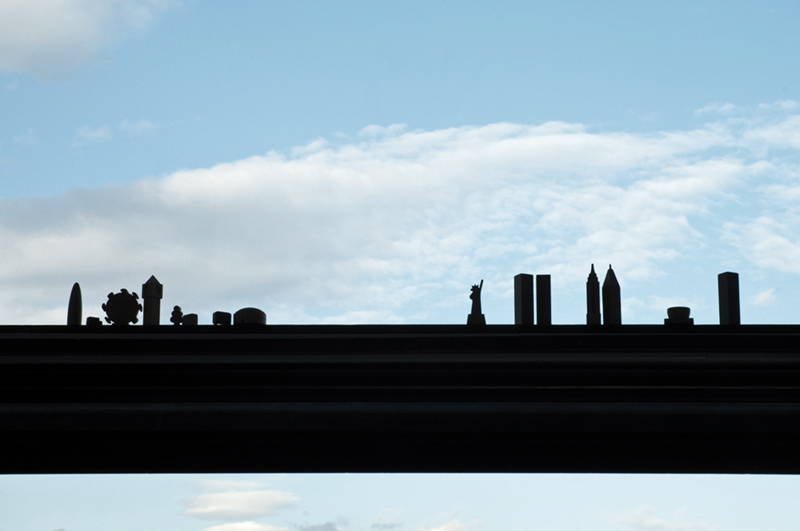 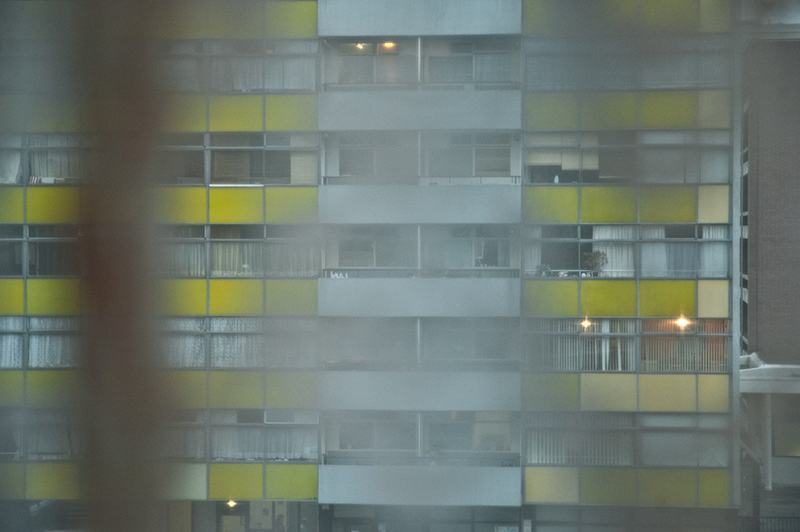 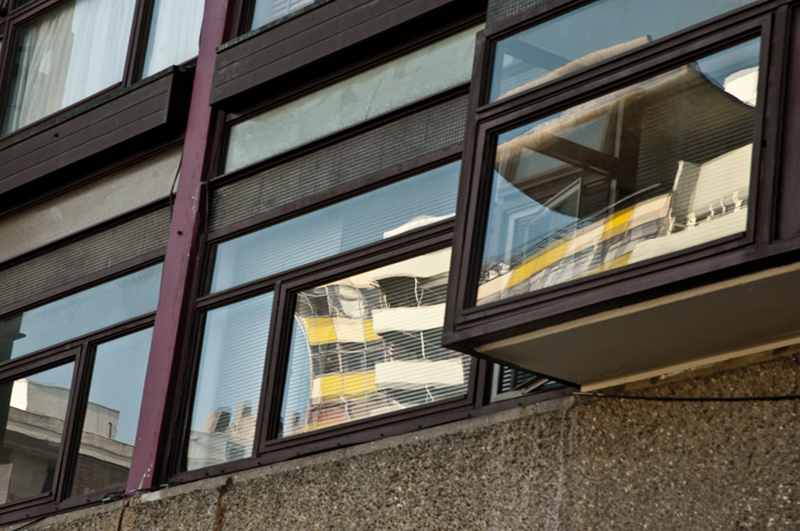 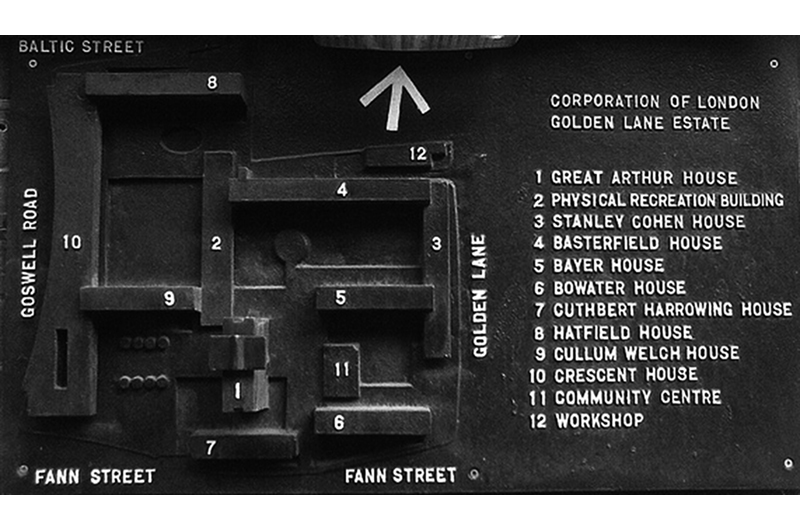 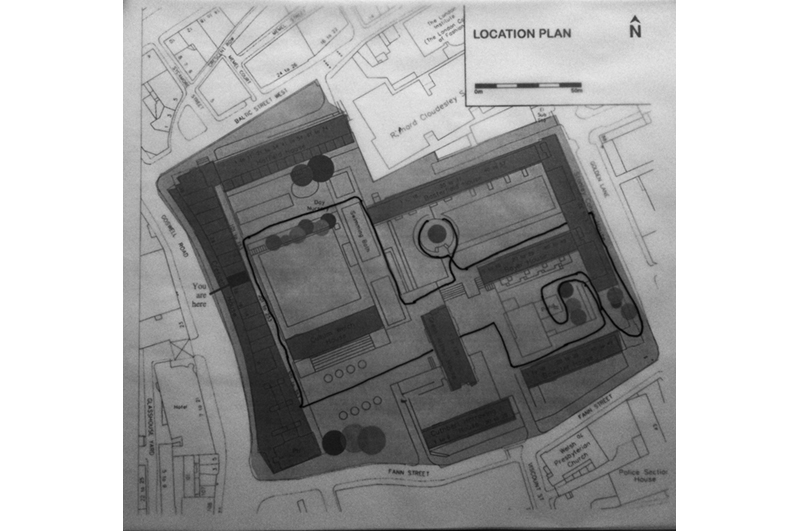 The View From My Window Tells Me I’m Home

An observation, investigation and social record of the lives and thoughts of ten residents of the Golden Lane Estate, London. Built in the late 1950s by Chamberlin, Powell and Bon, the Golden Lane estate exemplifies an utopian ideal of social housing. The View From My Window Tells Me I’m Home documents the life of the complex over half a century since its construction and asks questions about domestic and private space and of making a home in such an iconic and distinctive architectural environment.

Background on the Golden Lane Estate
A symbol of postwar recovery, the original idea for the Golden Lane Estate was to build council housing for the residents who serviced and worked in the blitzed City of London. From the outset, the complex was considered to be a model of social cohesion with tenants including doctors, office workers, cleaners, secretaries, caretakers and clergymen. A microcosm of urban amenities on the estate initially included a public swimming pool, bowling green (now tennis courts), nursery, pub, shops, police office and estate office – several of these remain. Today the estate is Grade II listed and has approximately 1,500 residents, with a split of council tenants and leaseholders.

In addition to the film made for this project, Johnson invited residents to audio-record their favourite route through the estate. These audio walks outline what each resident noticed in their immediate environment, and how the space made them feel. The recordings are accompanied by a map outlining each resident’s chosen route. 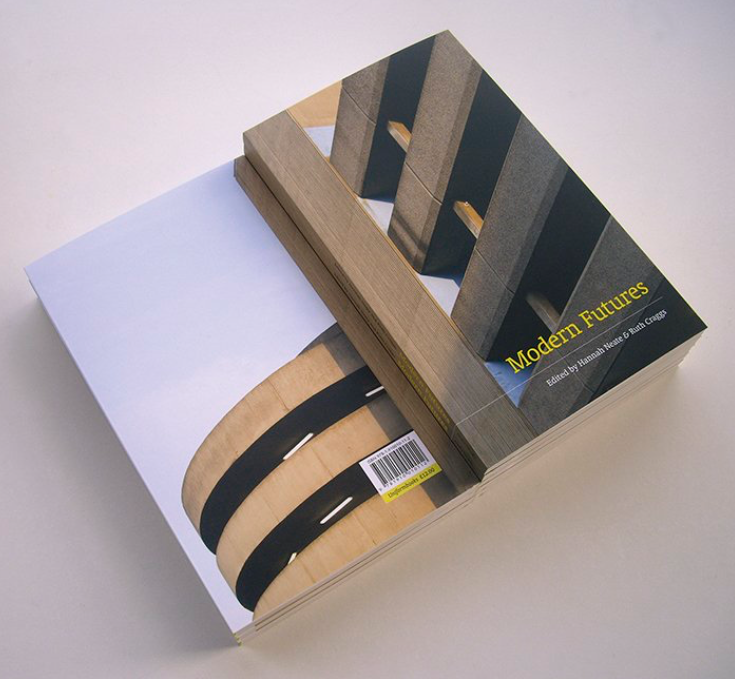 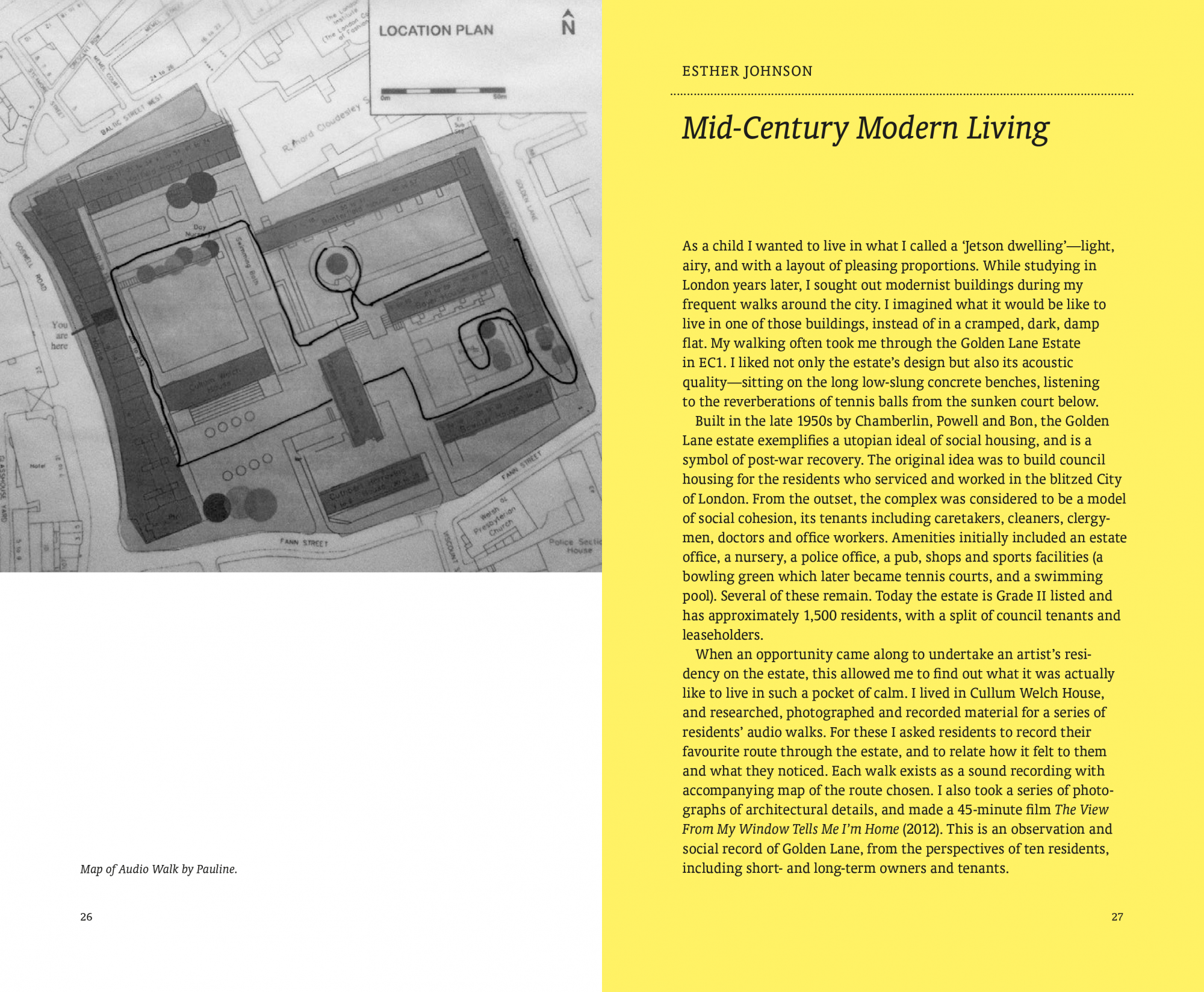 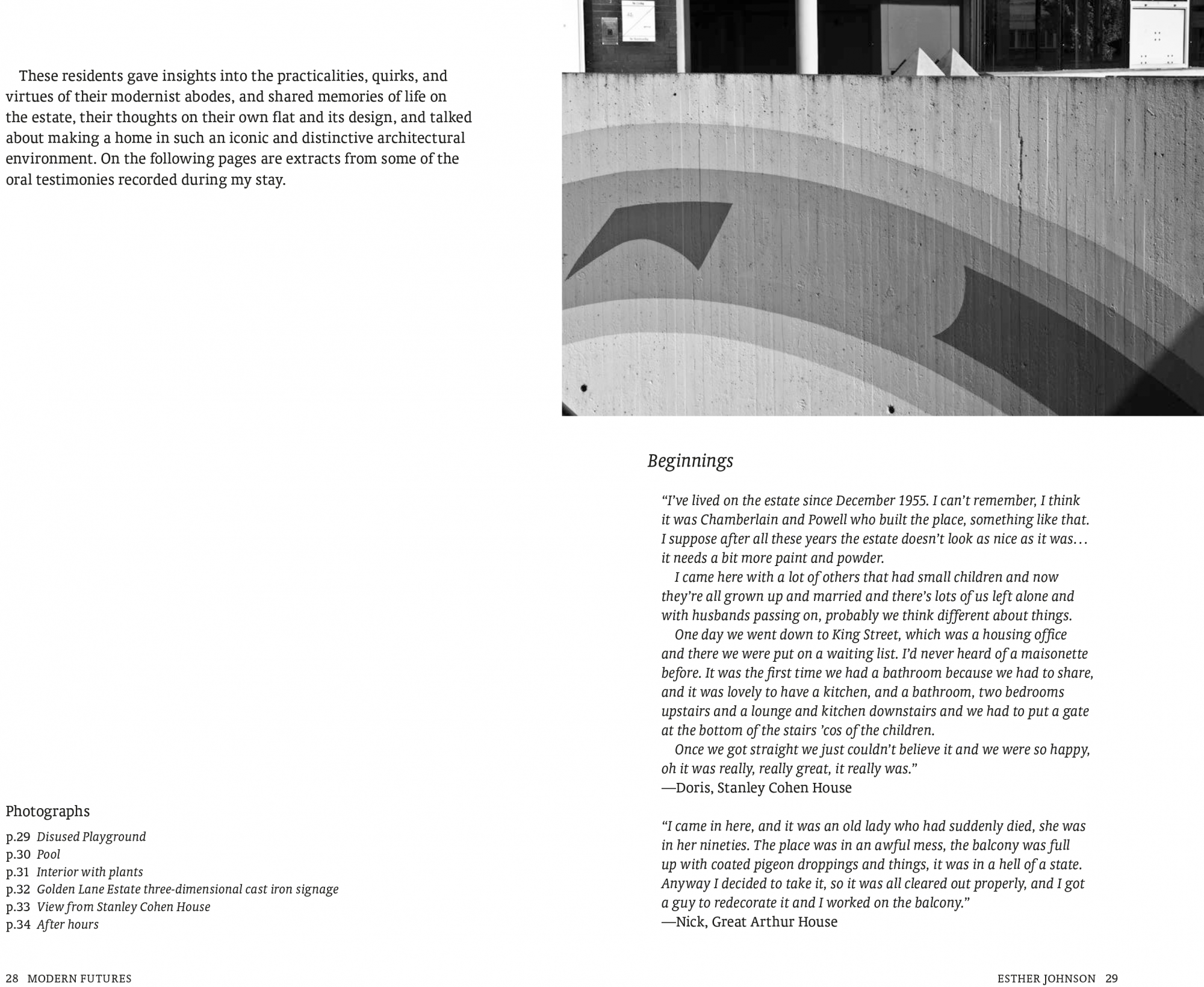 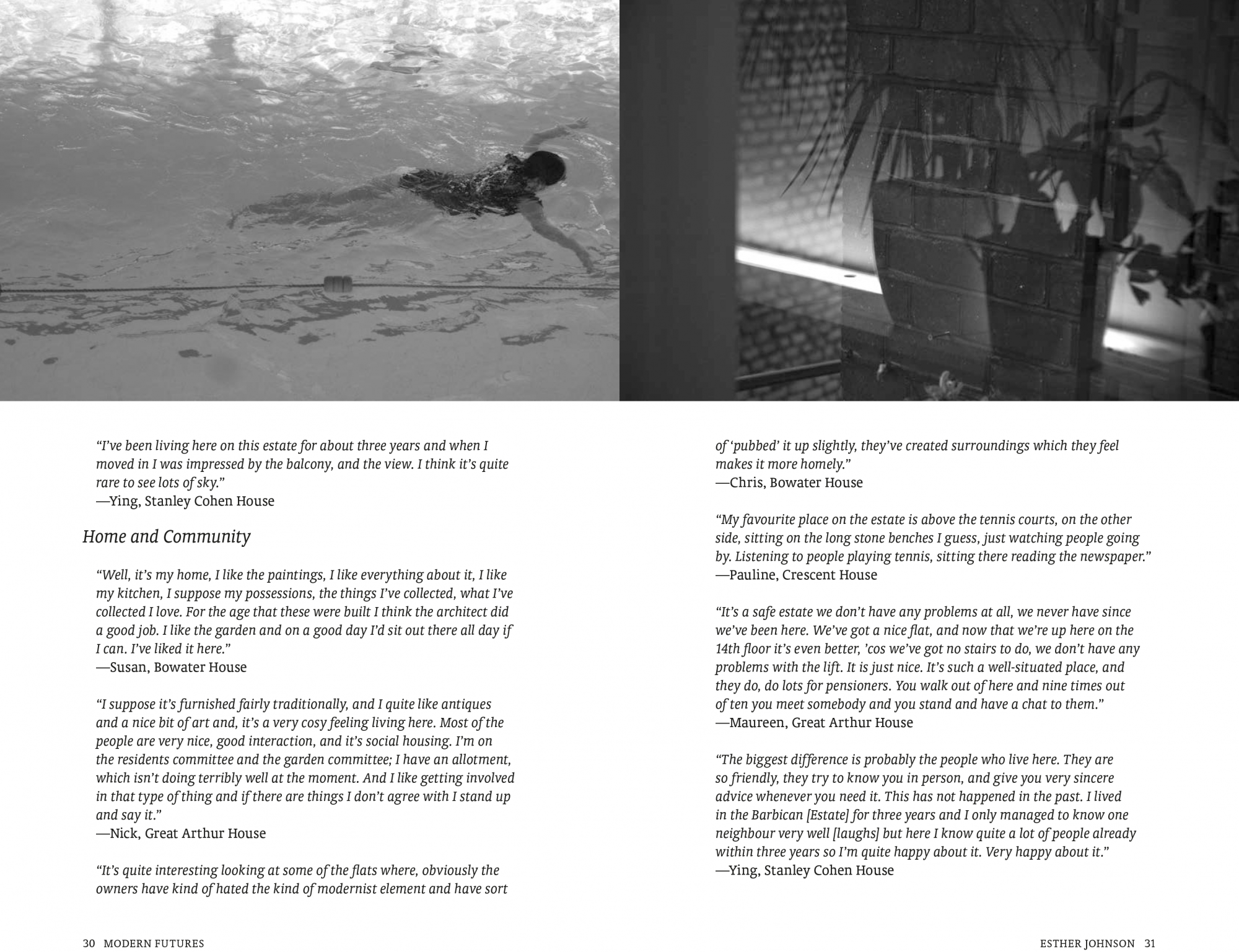 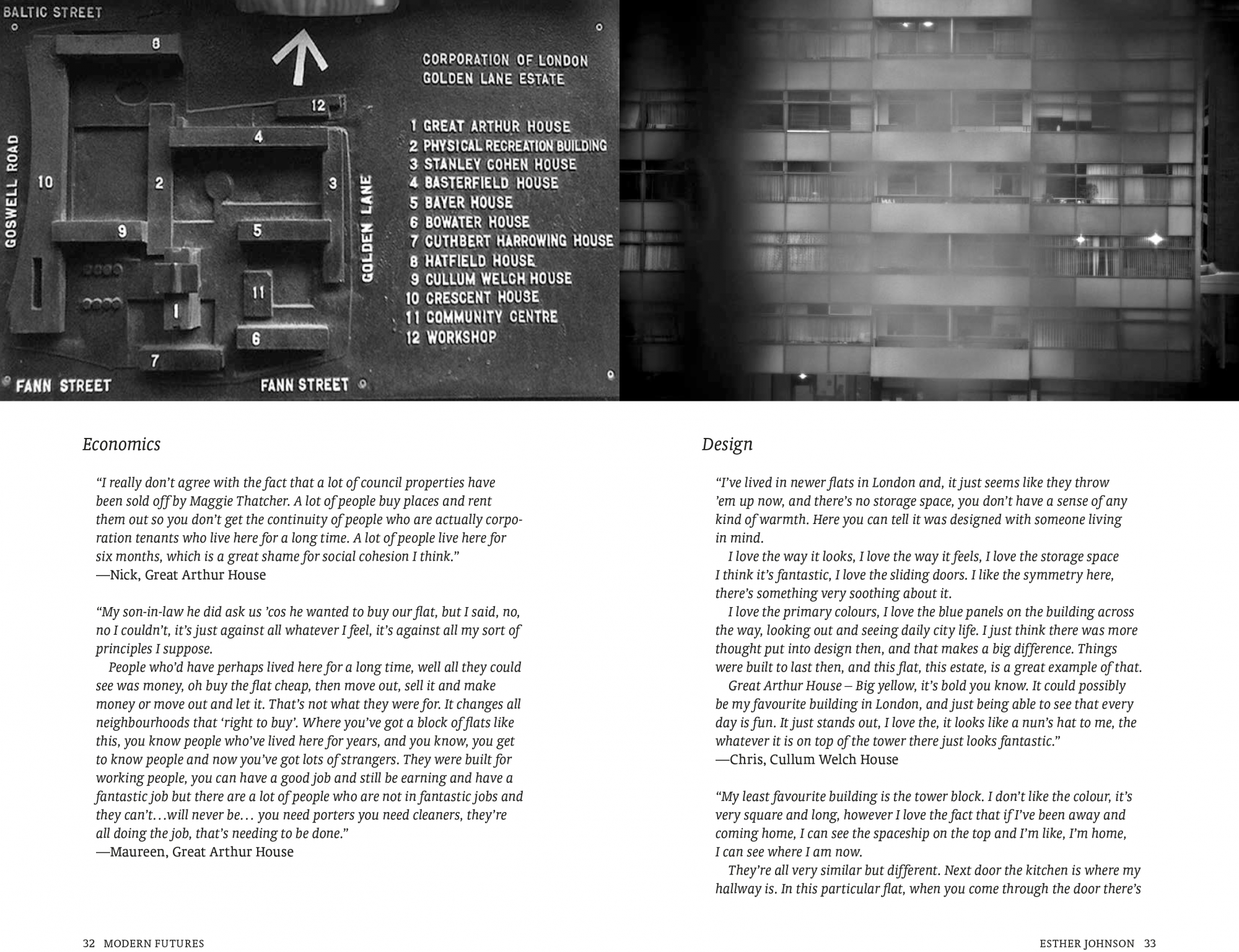 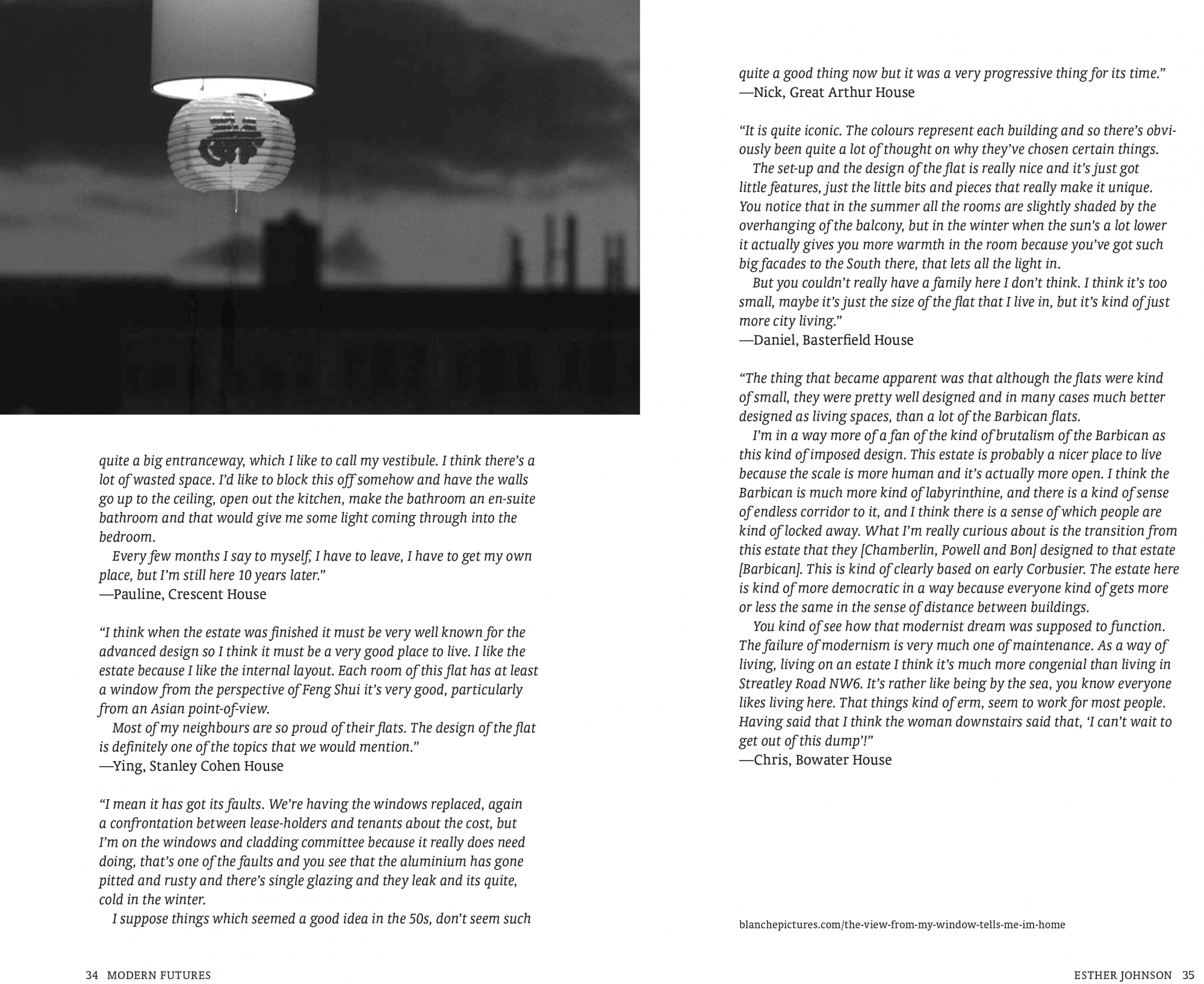