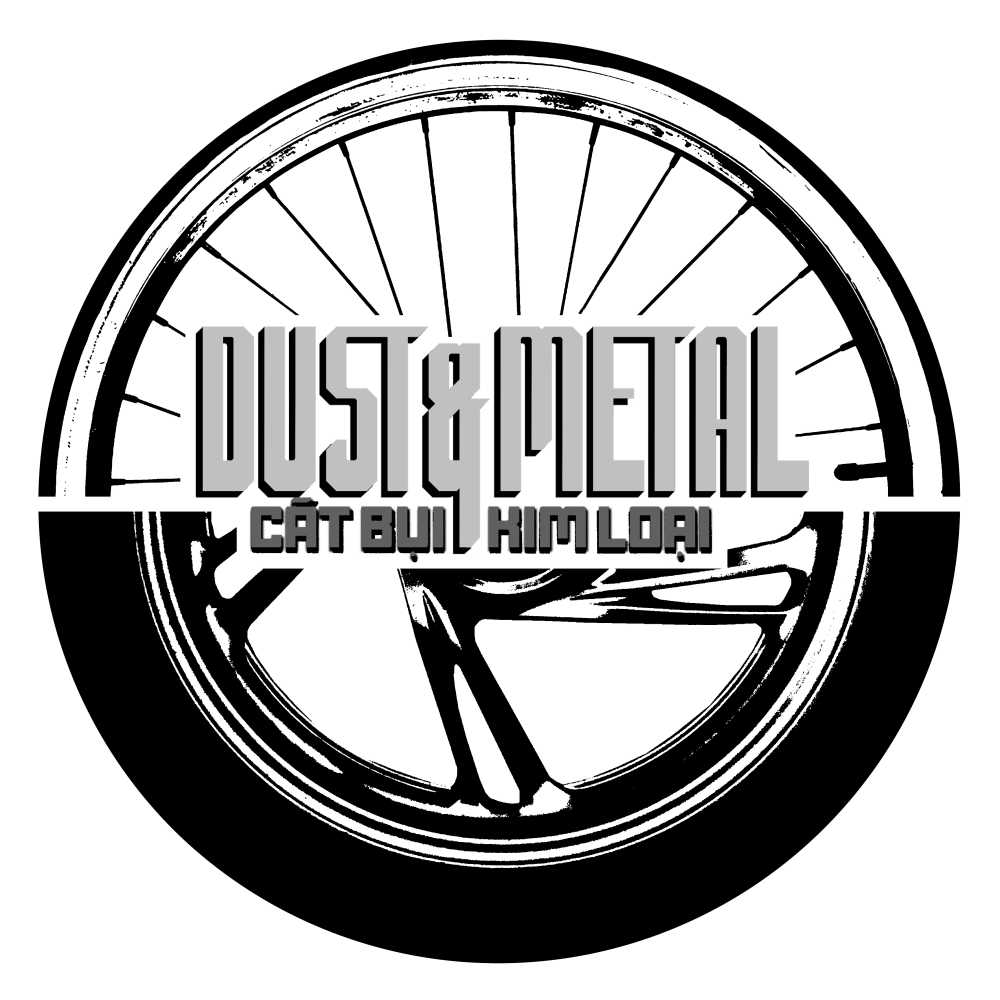 A cinematic voyage through Vietnam’s enduring love affair with motorbikes

DUST & METAL (CAT BỤI & KIM LOẠI) presents stories of ‘freedom’ in Vietnam past and present told through the lens of the country’s ubiquitous mode of transport: the motorbike. Stepping away from Hollywood’s portrayals of the American/Vietnam War, Dust & Metal offers an unorthodox perspective of Vietnam.

Through a unique partnership with the Vietnam Film Institute to digitize rare archive film, this Vietnamese-British project funded by the British Council is an unmissable audio-visual live cinema experience. Through the repositioning of difficult to access archive film, contemporary footage, and a live score composed and performed by Vietnamese artist Xo Xinh, Dust & Metal makes rare archive film available to new audiences to illuminate unfamiliar histories of Vietnam.

The work takes the form of a creative poetic documentary in the vein of director Esther Johnson’s live cinema feature film ASUNDER.

‘Esther Johnson’s film brings together a trove of archive and contemporary footage for a thrilling, unorthodox portrait of Vietnam, screened with live music composed by Xo Xinh.

Between tourist promotions and Hollywood films lies another Vietnam, whose stunning landscape has been evocatively captured from the country’s most accessible form of transport: the motorbike. Like her ground-breaking 2016 work Asunder, Johnson’s new film employs old and new footage in inventive ways to challenge preconceived stereotypes. It also explores the role of the motorbike – often the only suitable mode of transport for navigating Vietnam’s vast arterial system of tiny country roads – within the country’s history and culture. 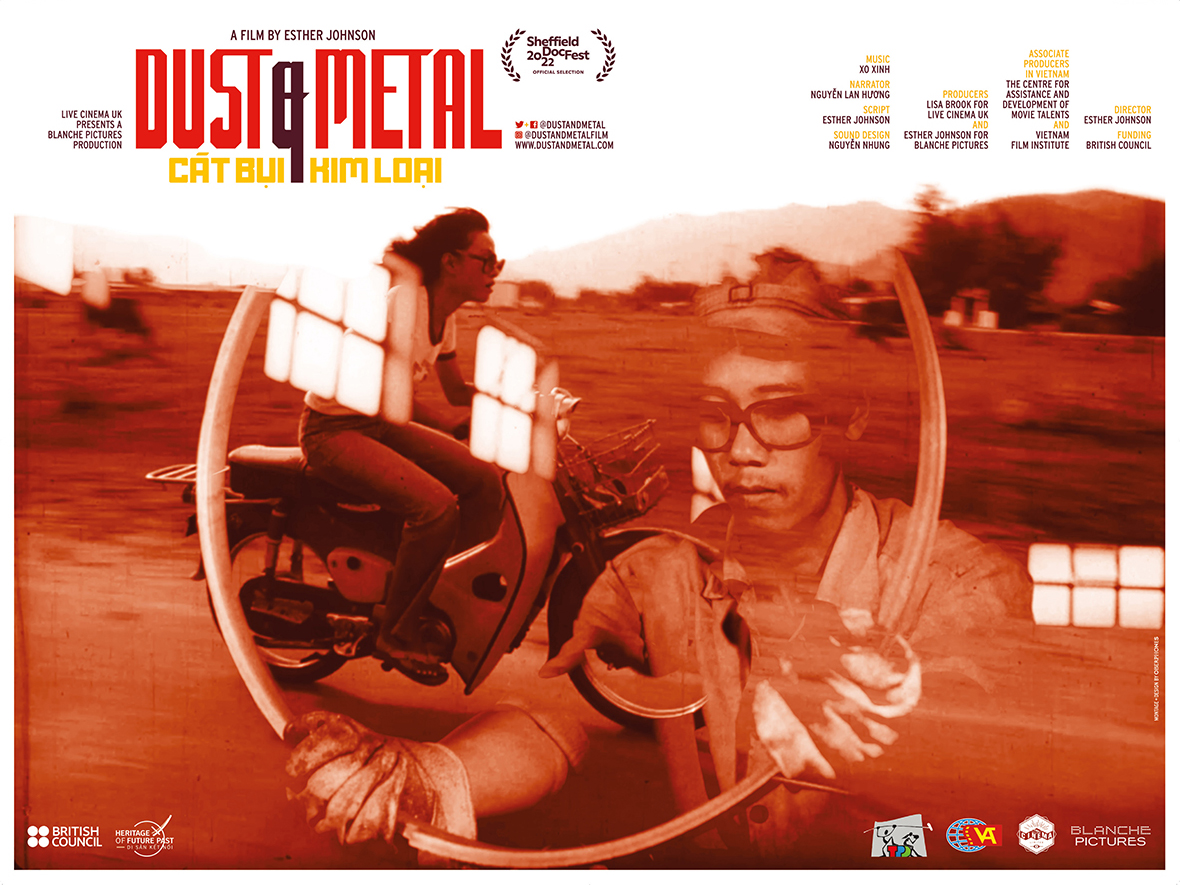 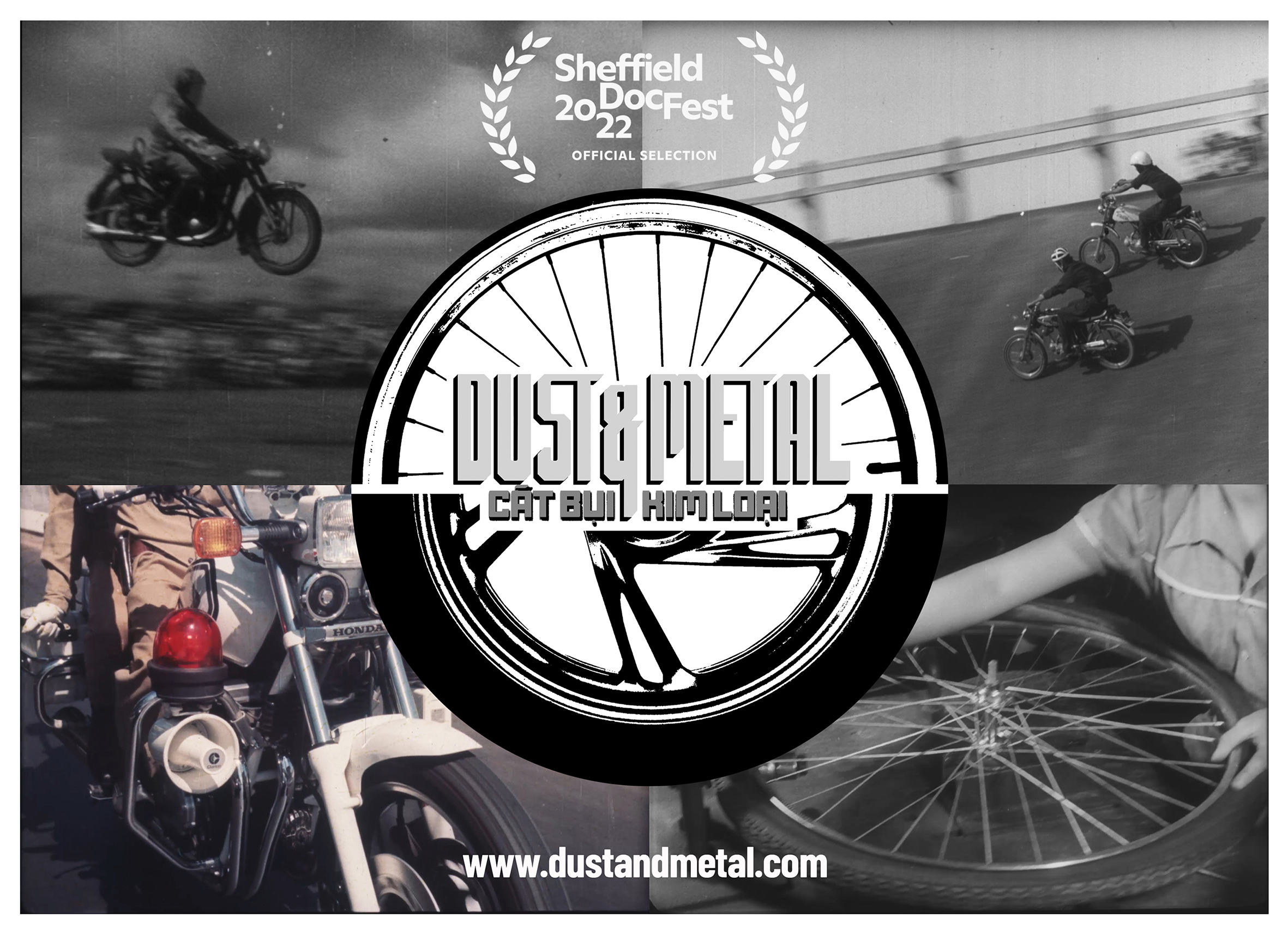 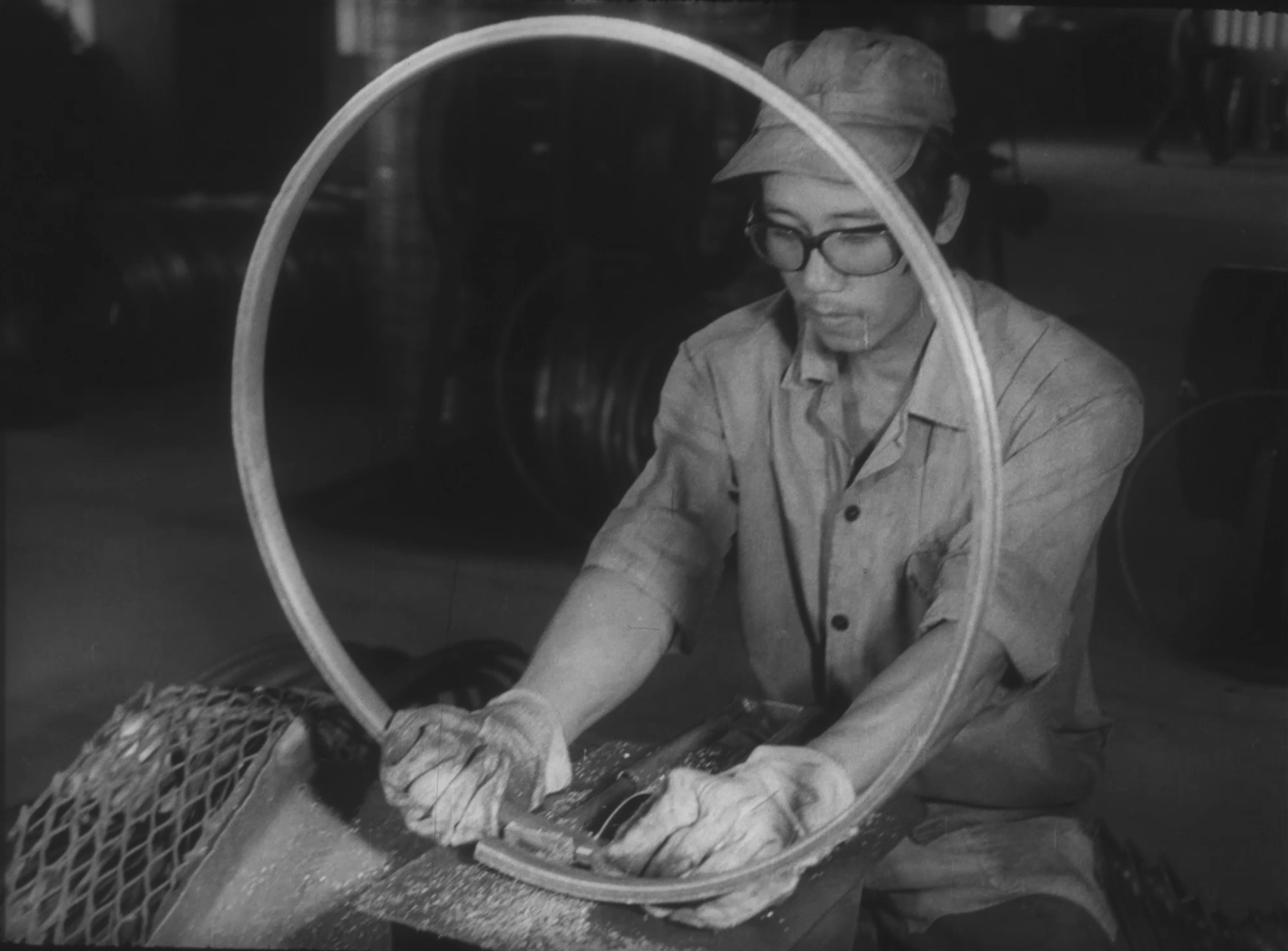 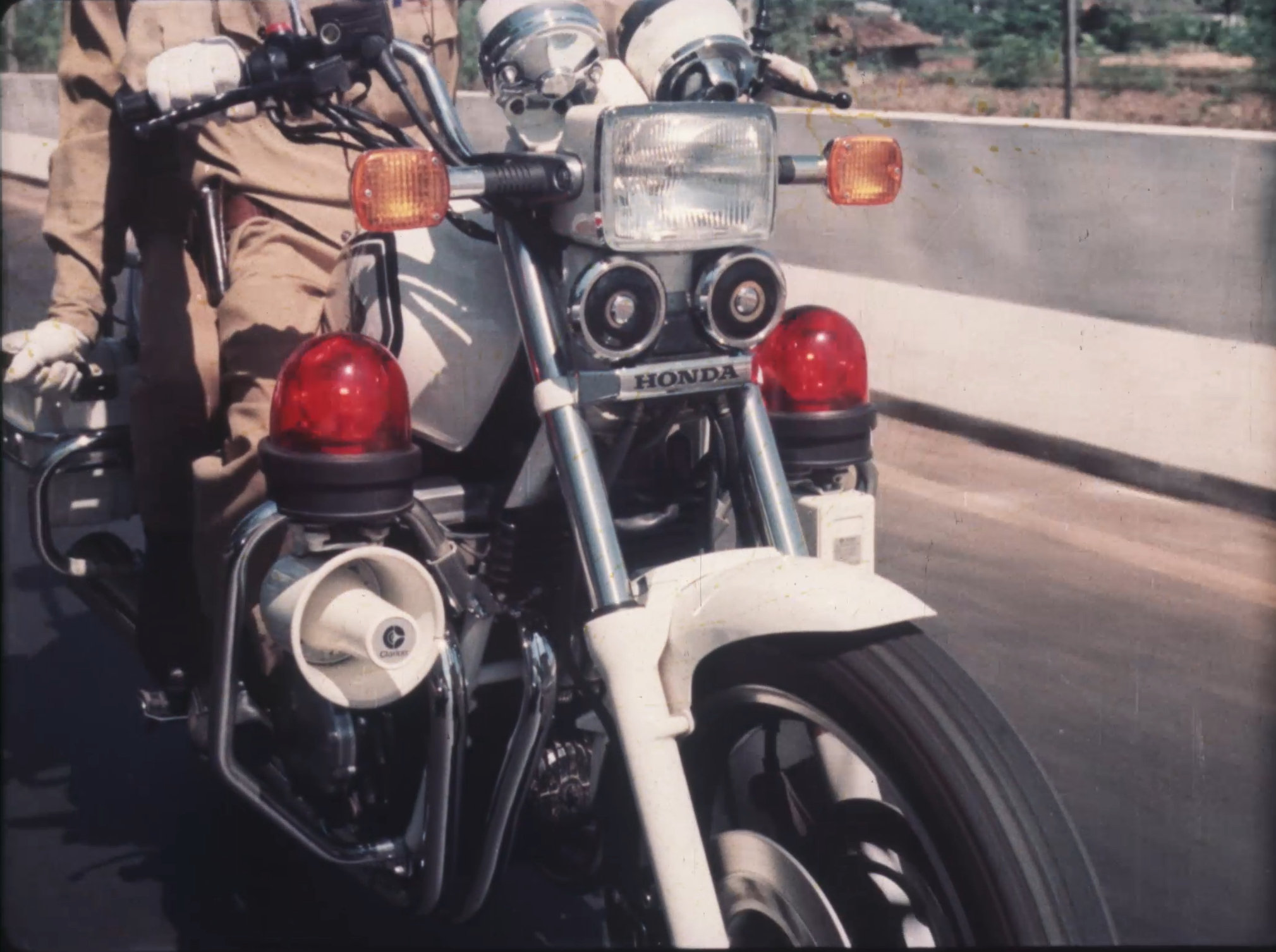 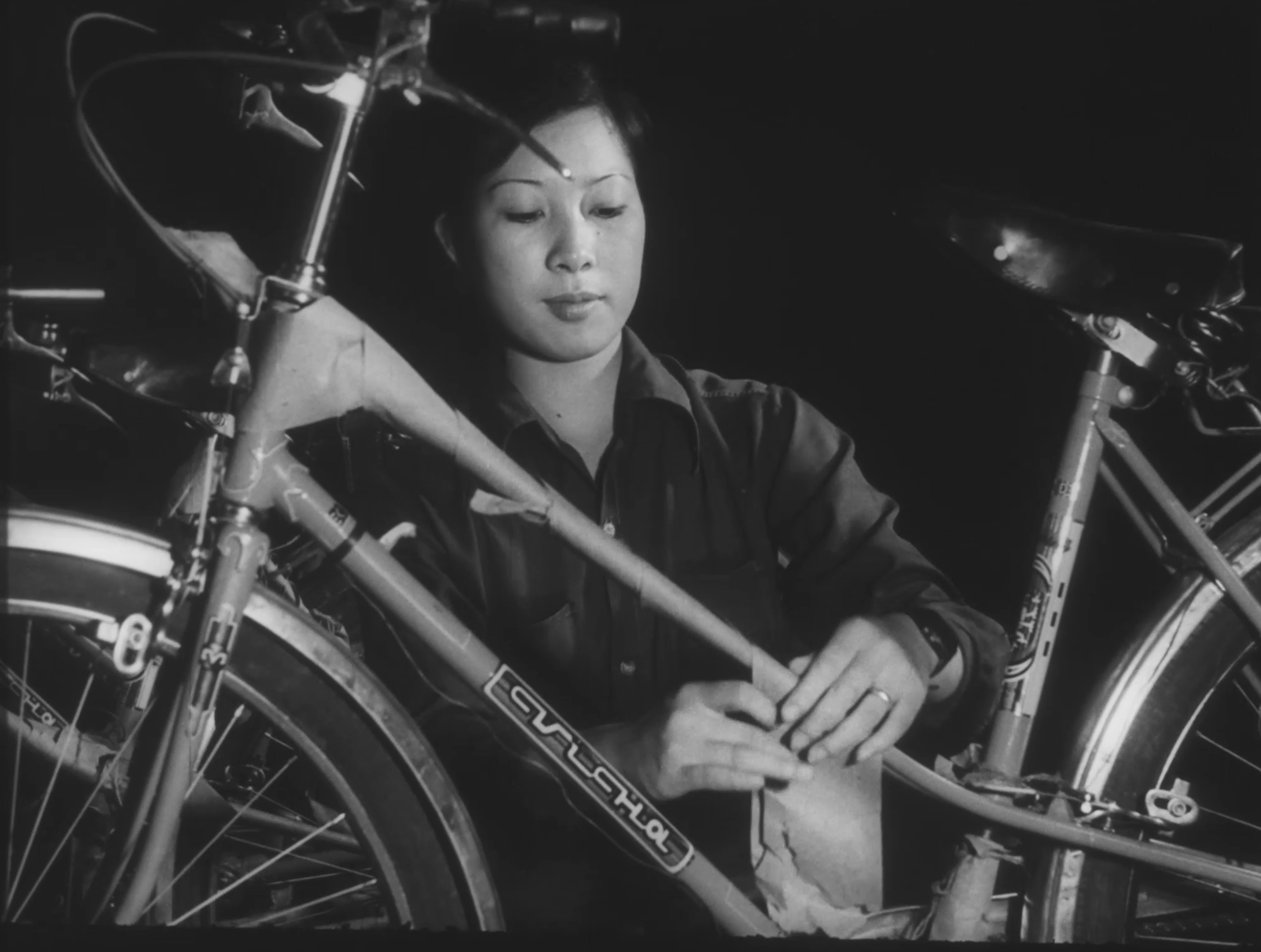 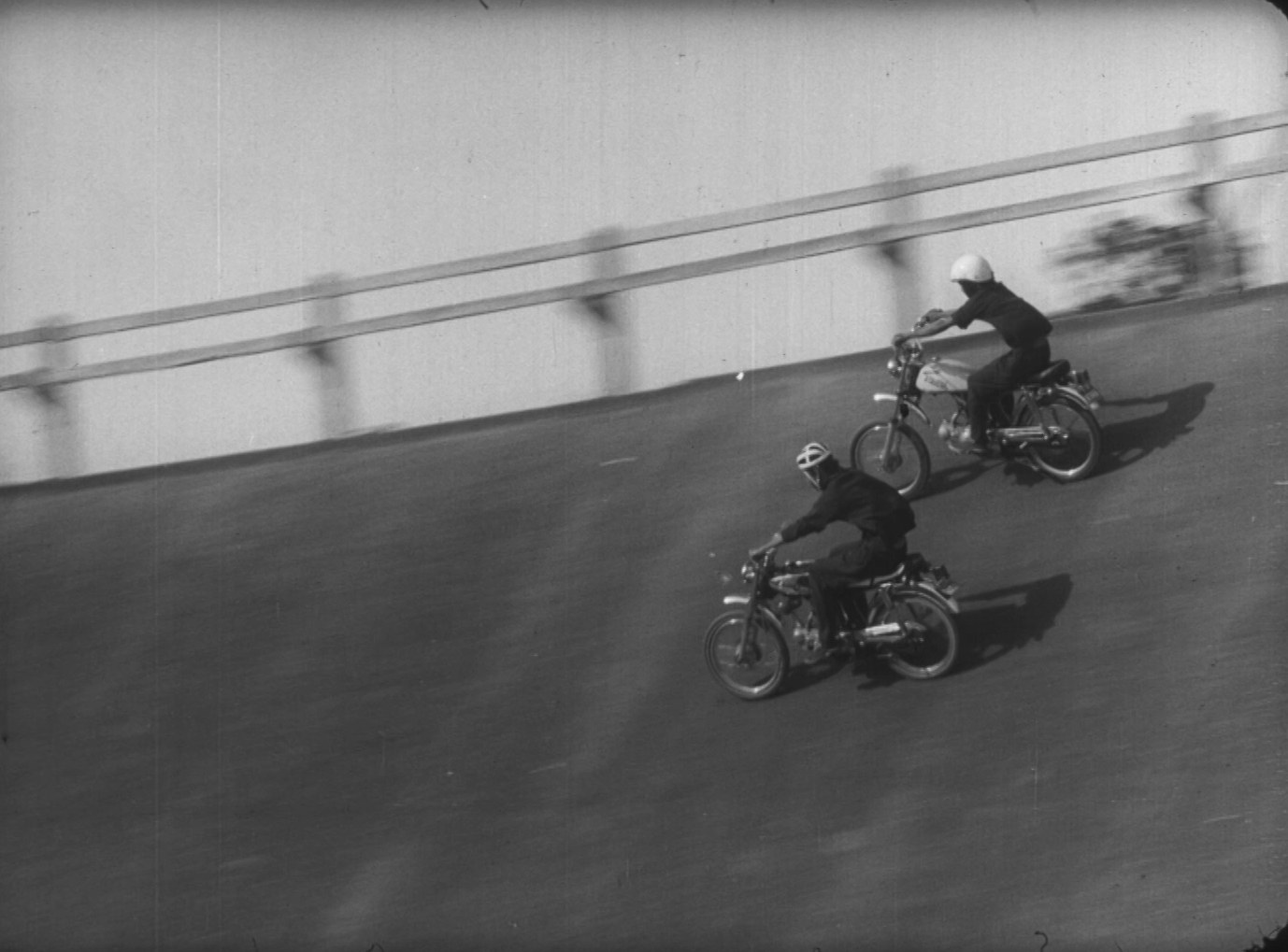 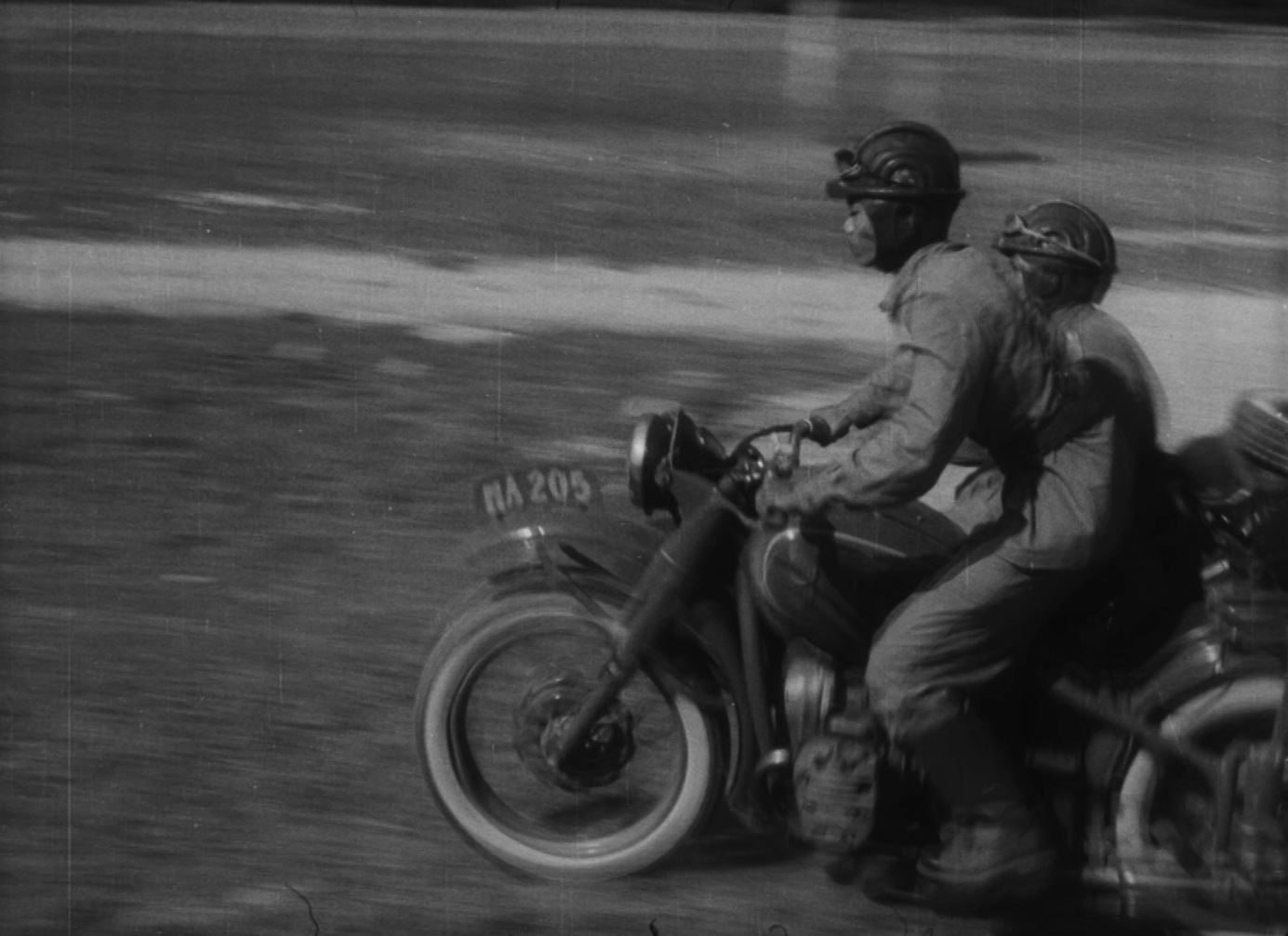 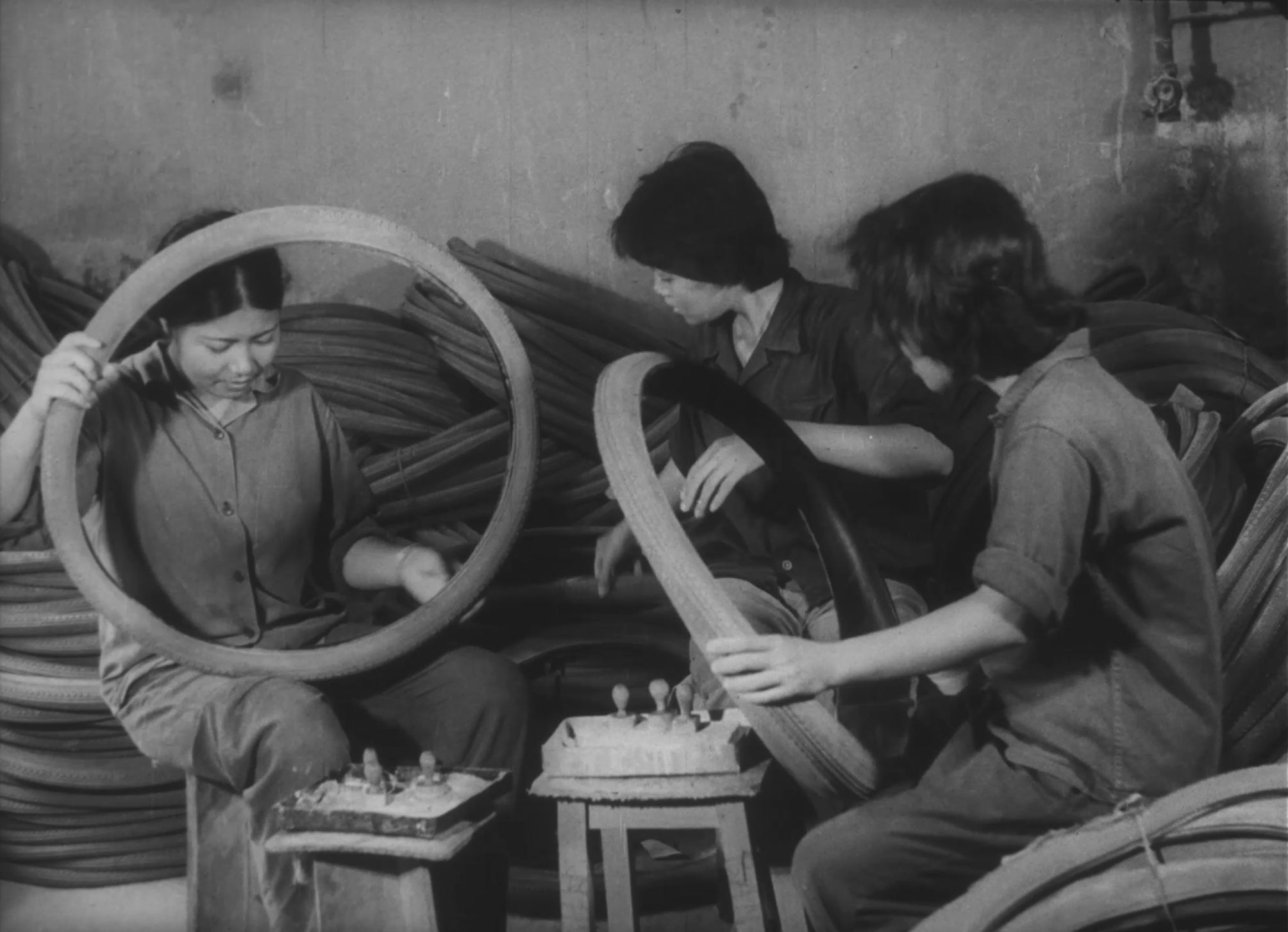 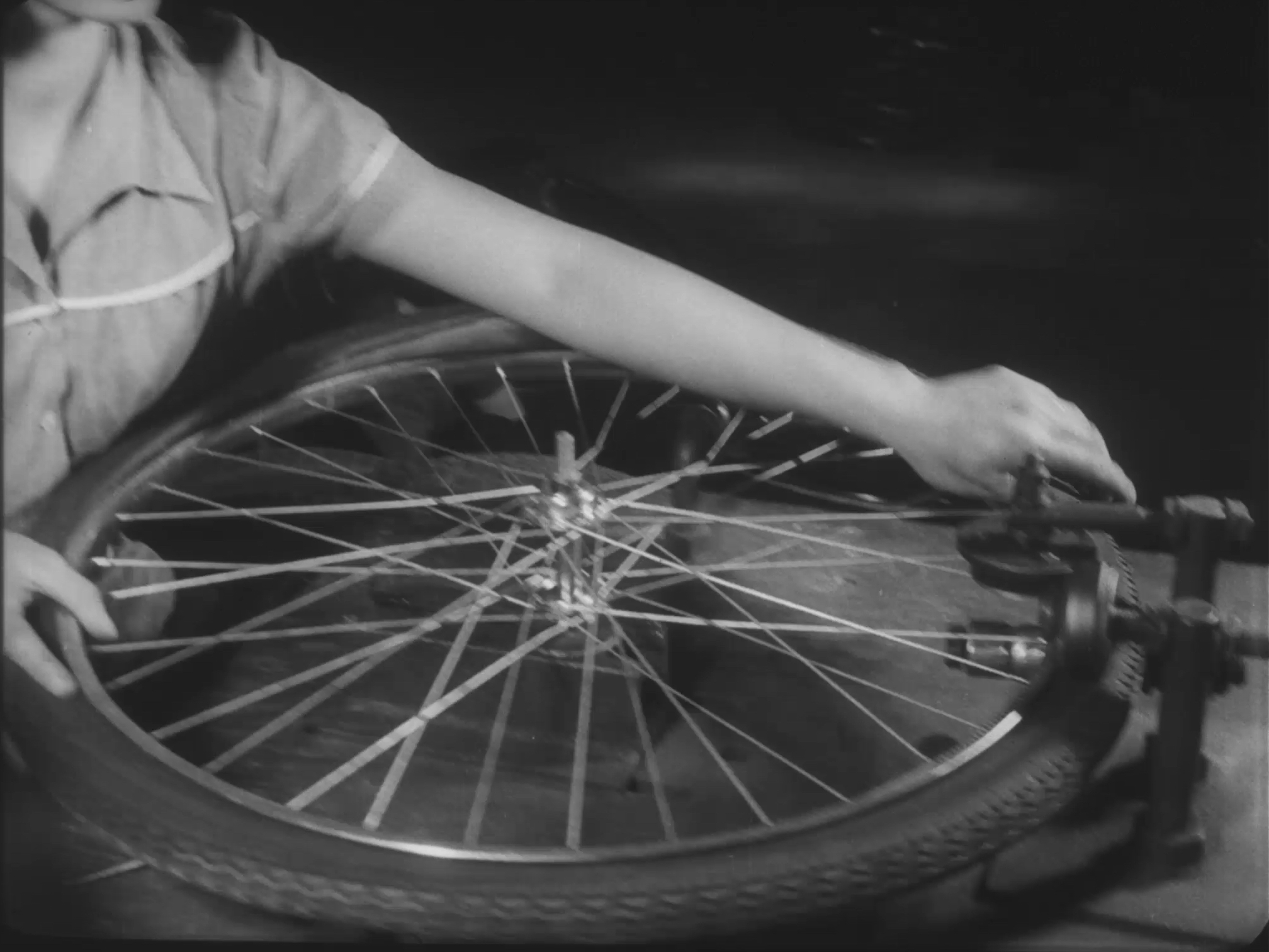 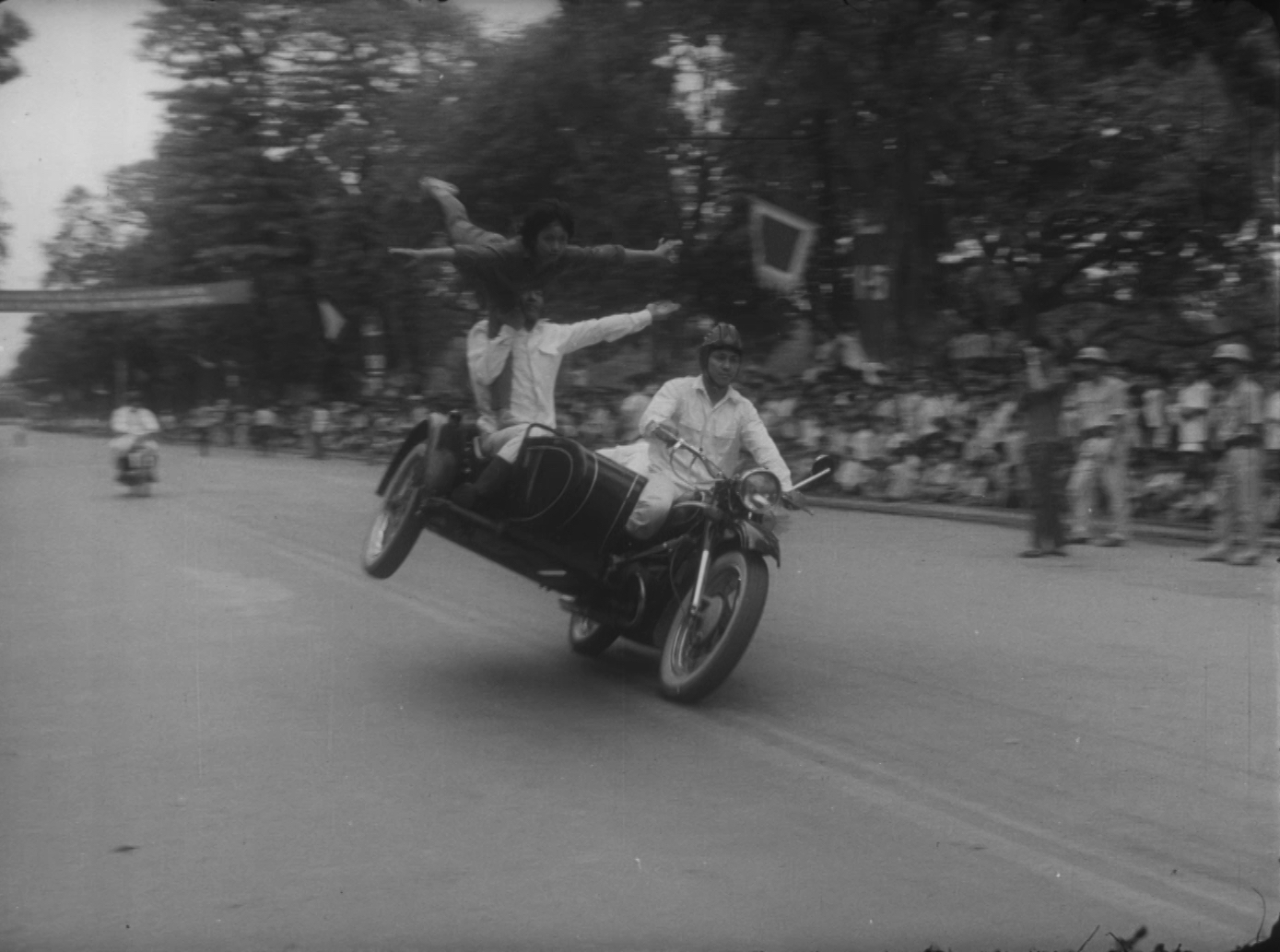 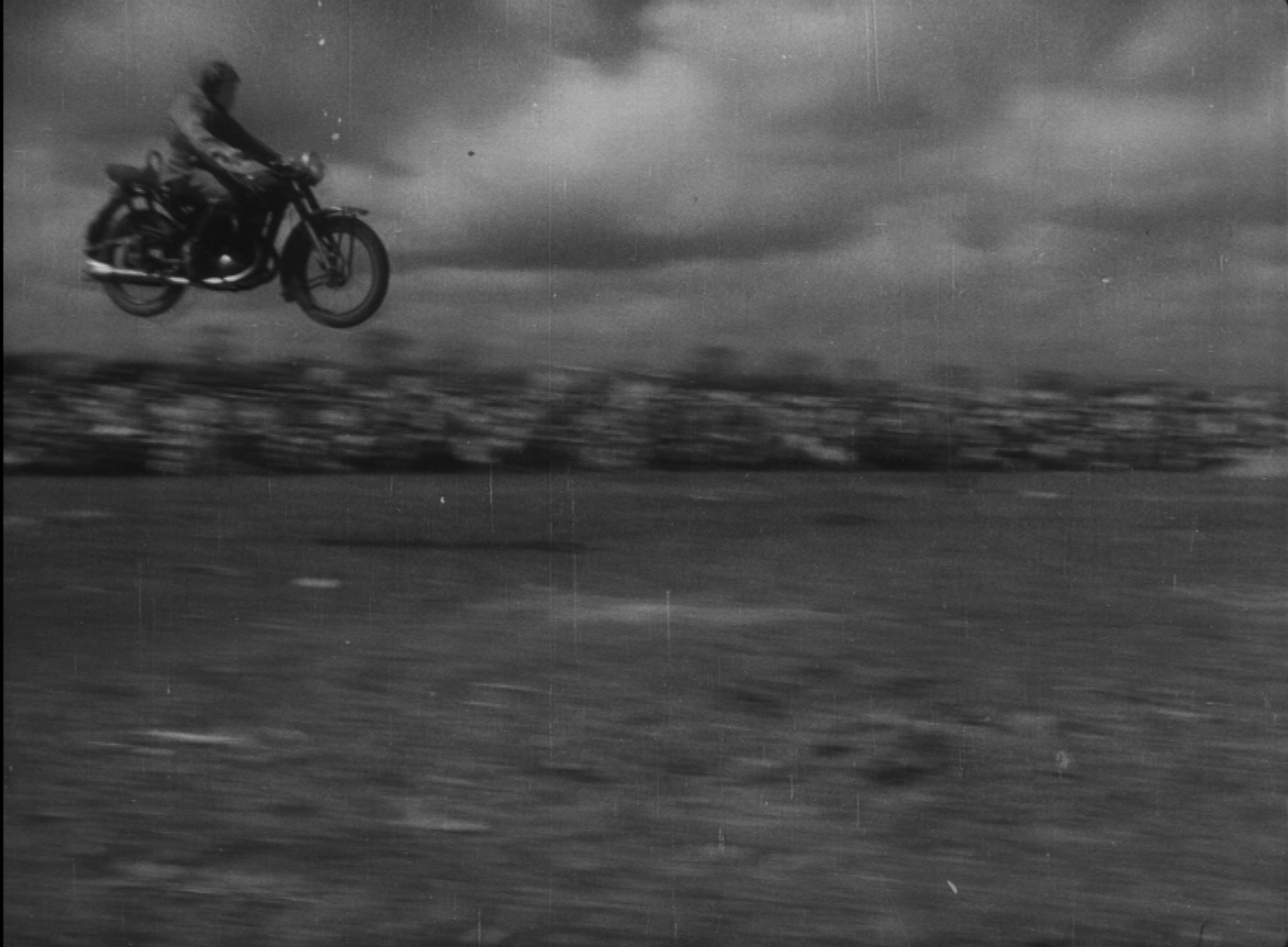 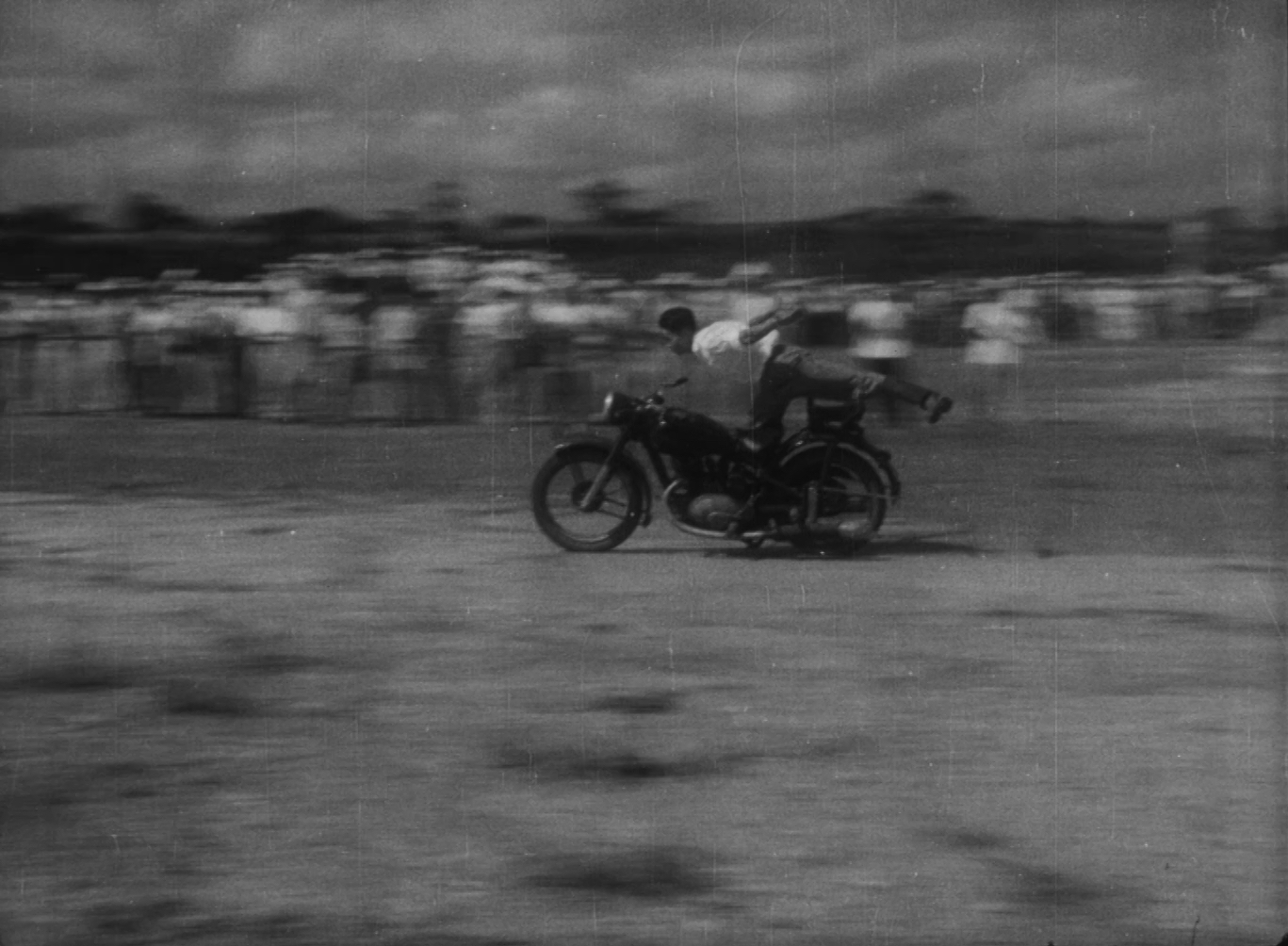 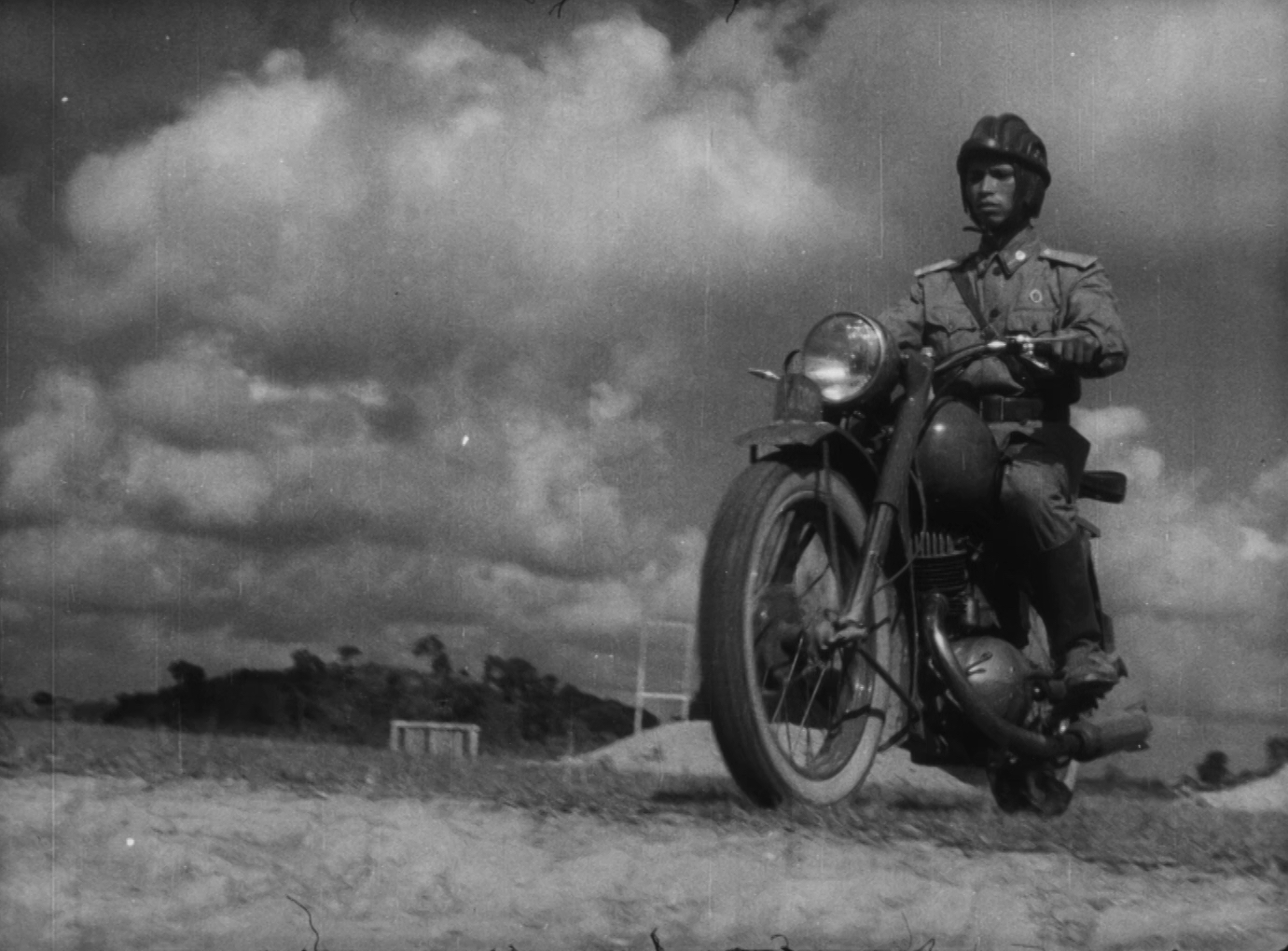 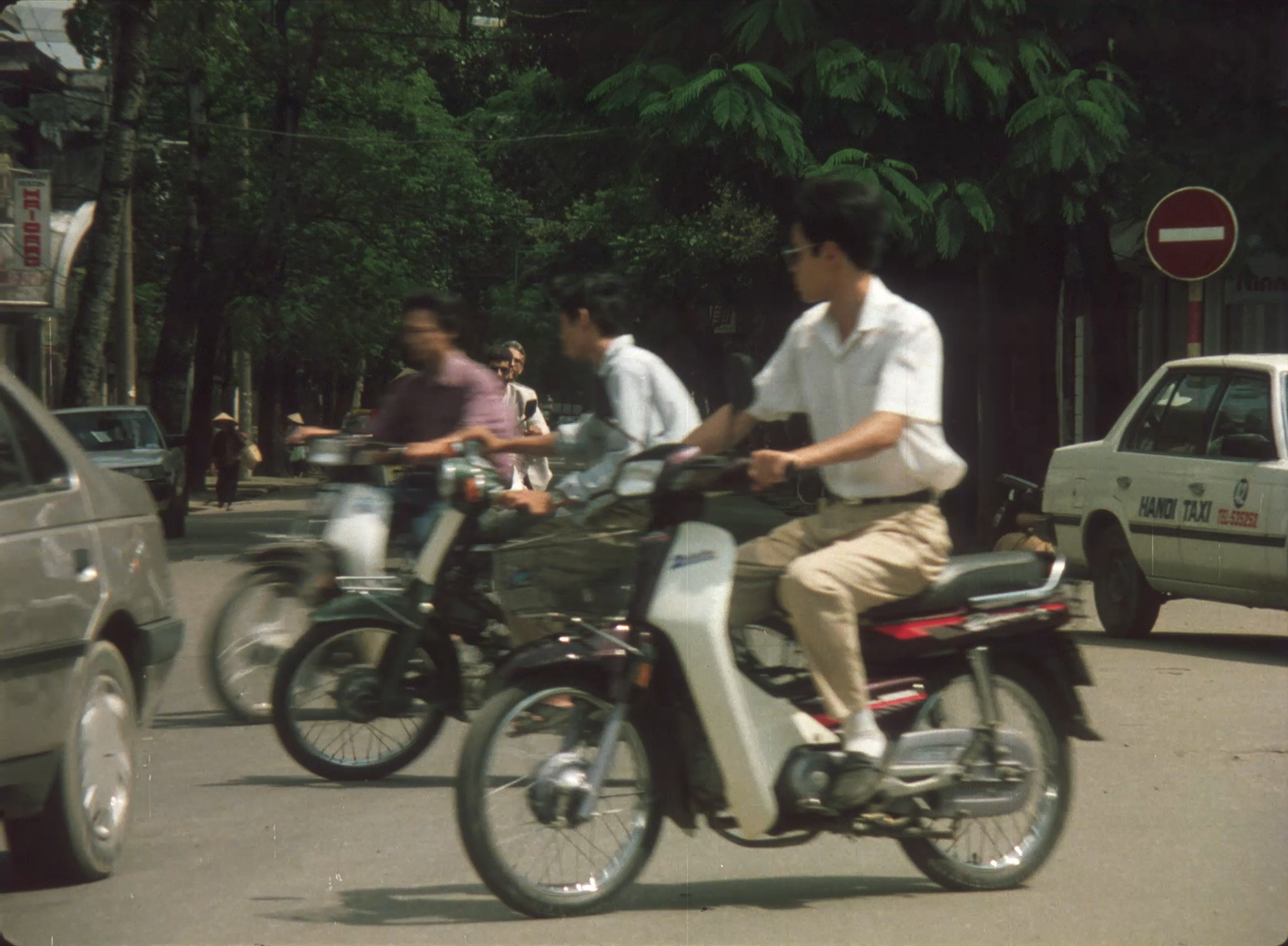 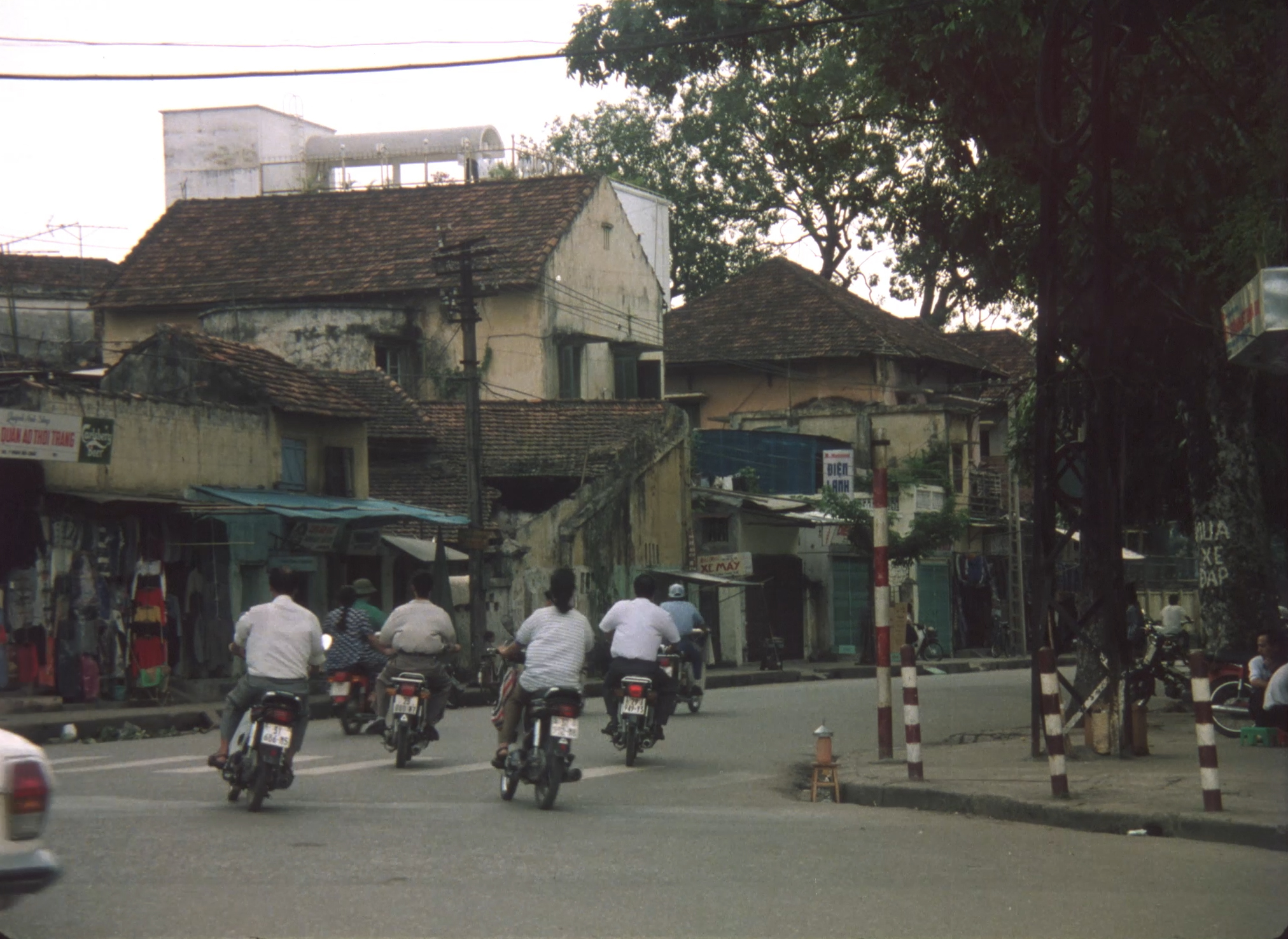 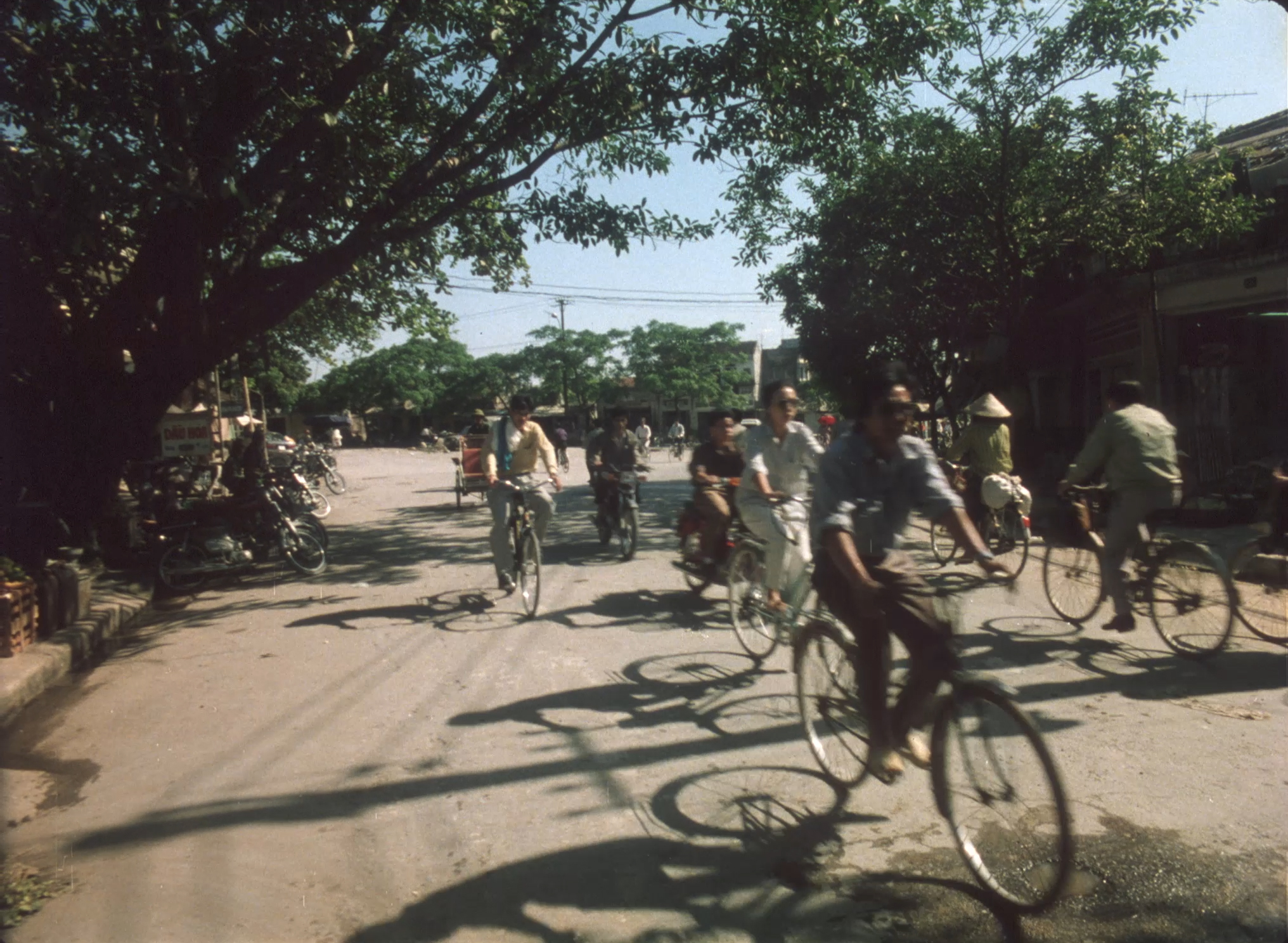 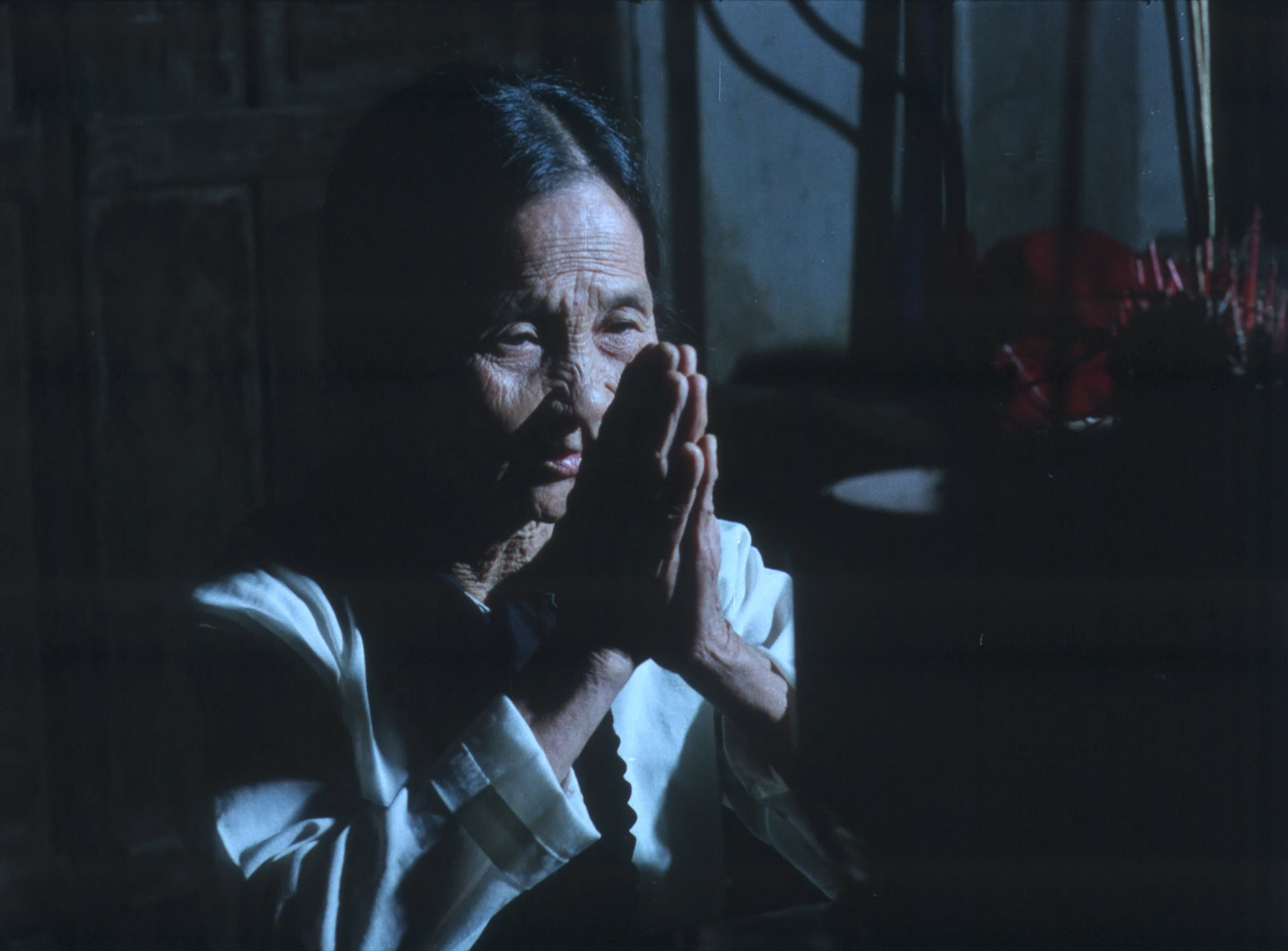 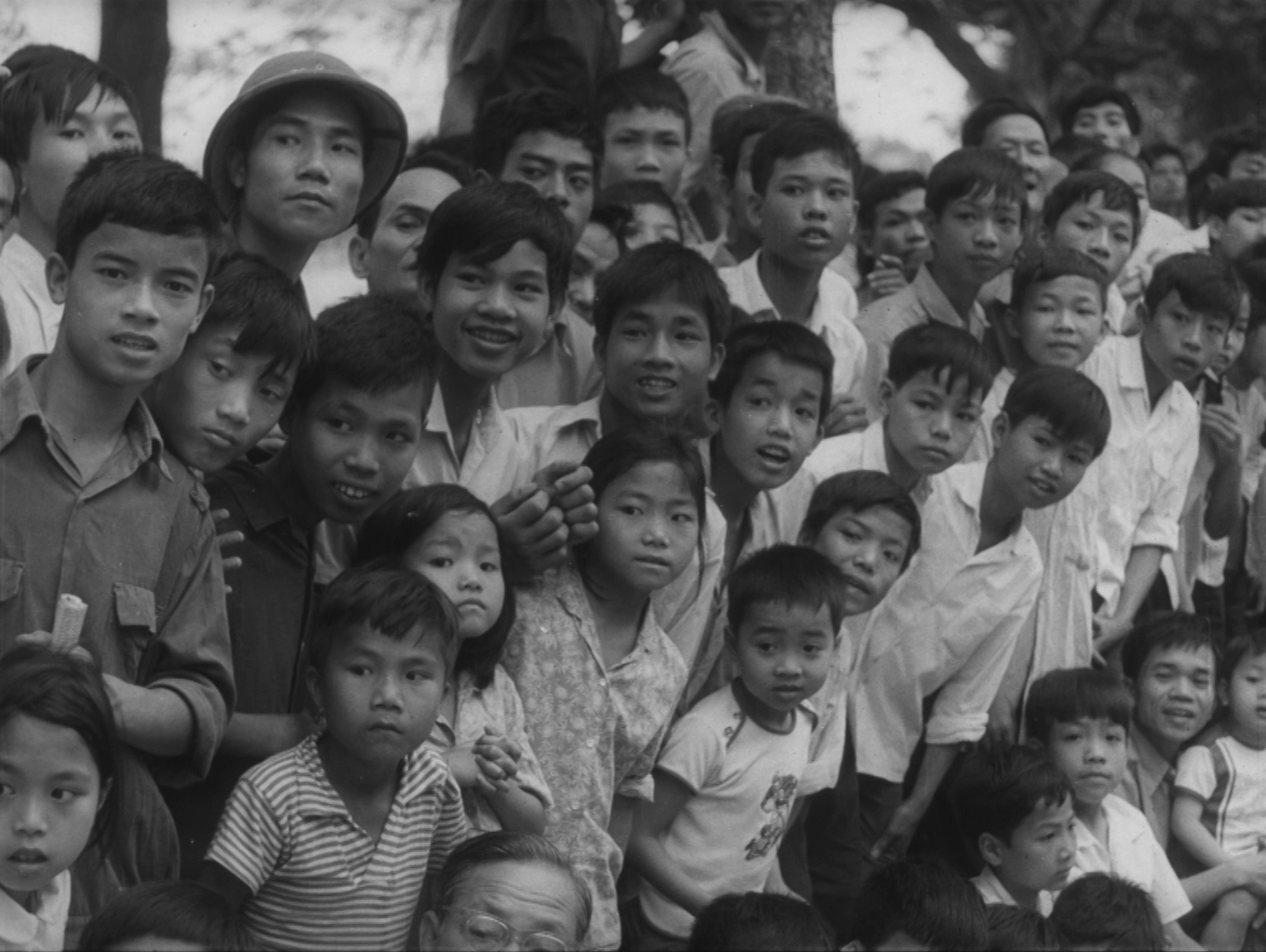 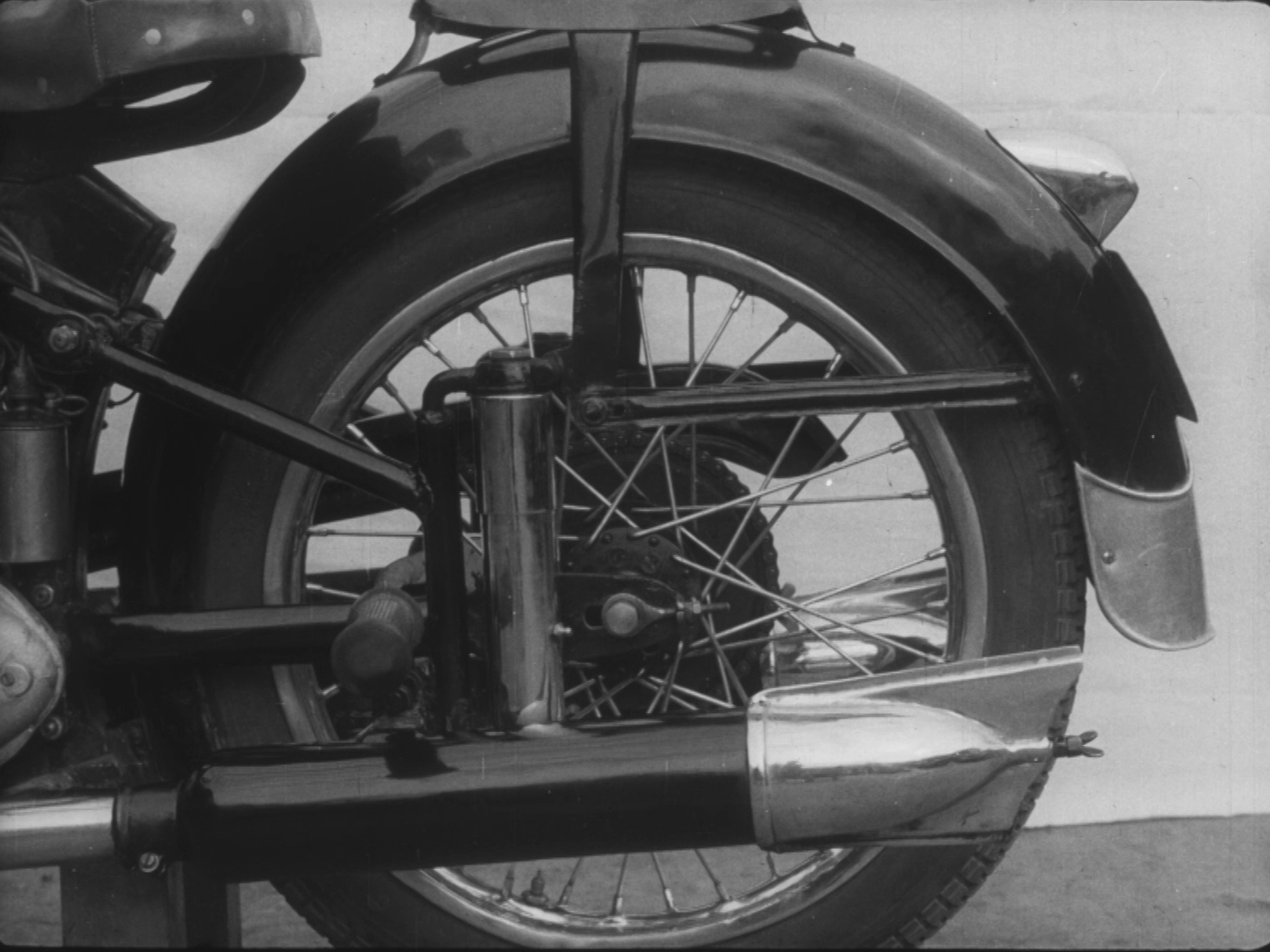 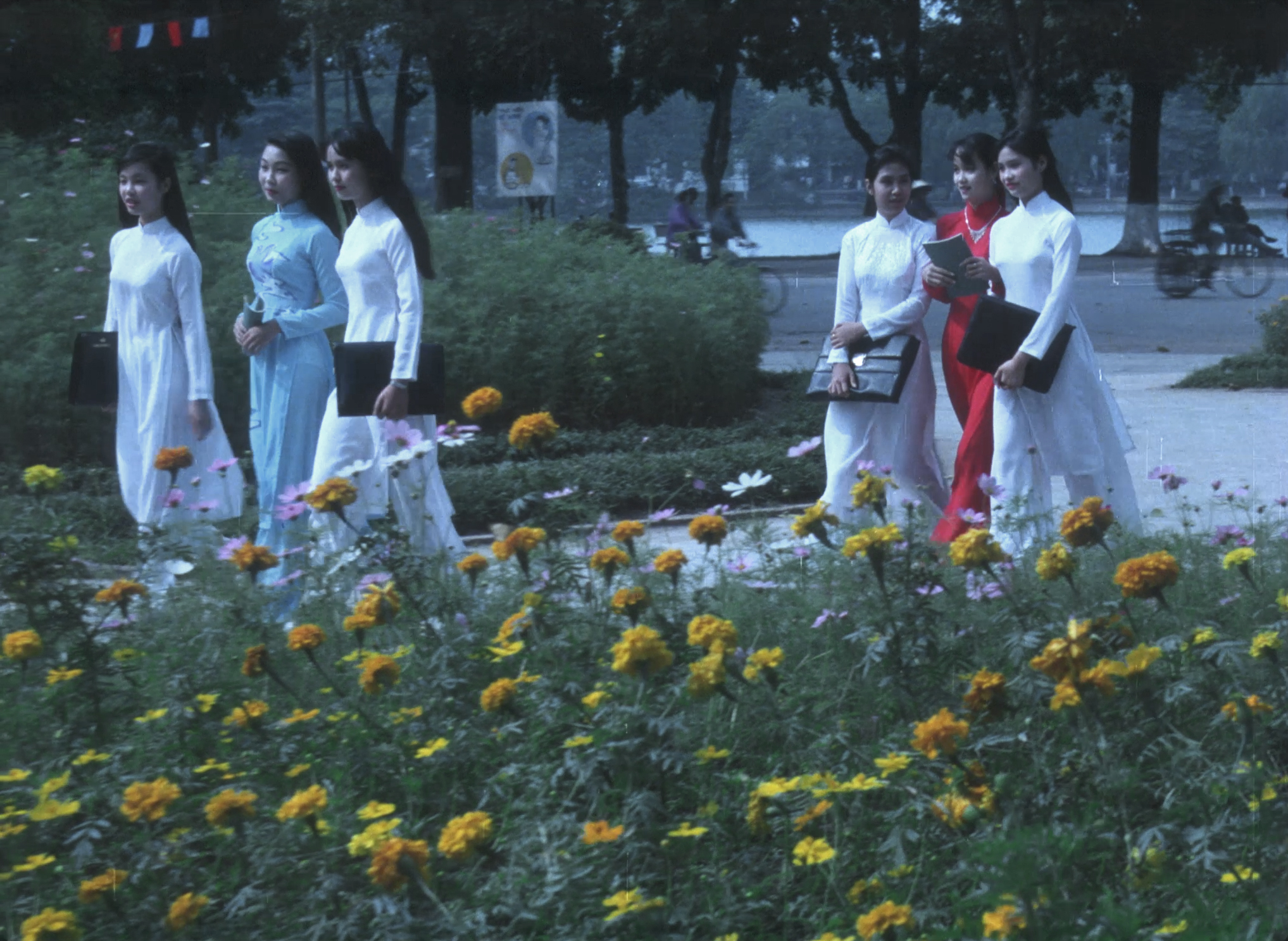 Background
Owning a motorbike is a symbol of work, technology, flexibility, speed and escape, and permits an individual movement and enterprise. With a population of 97 million Vietnam’s city roads are packed with 45 million registered motorbikes (amongst the highest in South East Asia) — that’s almost one bike for every two people. Roads are awash with the transportation of goods of all types and sizes on the back of motorbikes, including washing machines, entire families, and chickens.

The popularity of motorcycles has replaced the mass bicycle use in the 1960/70s – then the most important method for transporting supplies during the American/Vietnam war. All forms of bikes are still invaluable for navigating Vietnam’s ‘hẻm’ alleys too narrow for cars. However, motorbikes and scooters have become the de facto mode of transportation to traverse the growing waves of traffic. The sounds of bike engines, horns and bells create a symphony of Vietnamese life.

As HaNoi aims to ban petrol/diesel motorbikes by 2030 Dust & Metal taps into current discourse in Vietnam around climate change and sustainability. Young people will be most affected by this change and companies in Vietnam are producing an array of electric scooters as an alternative form of transport.