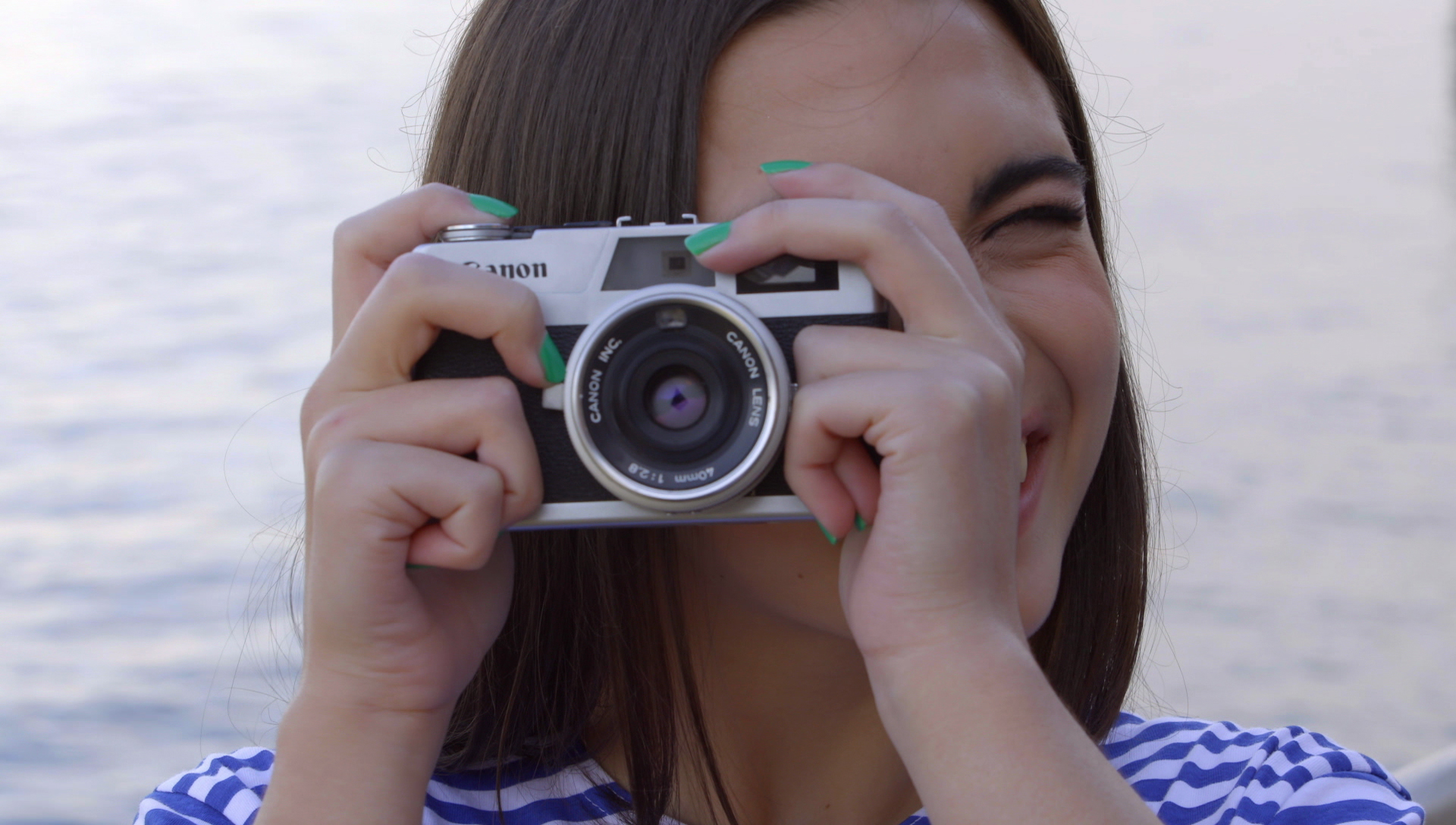 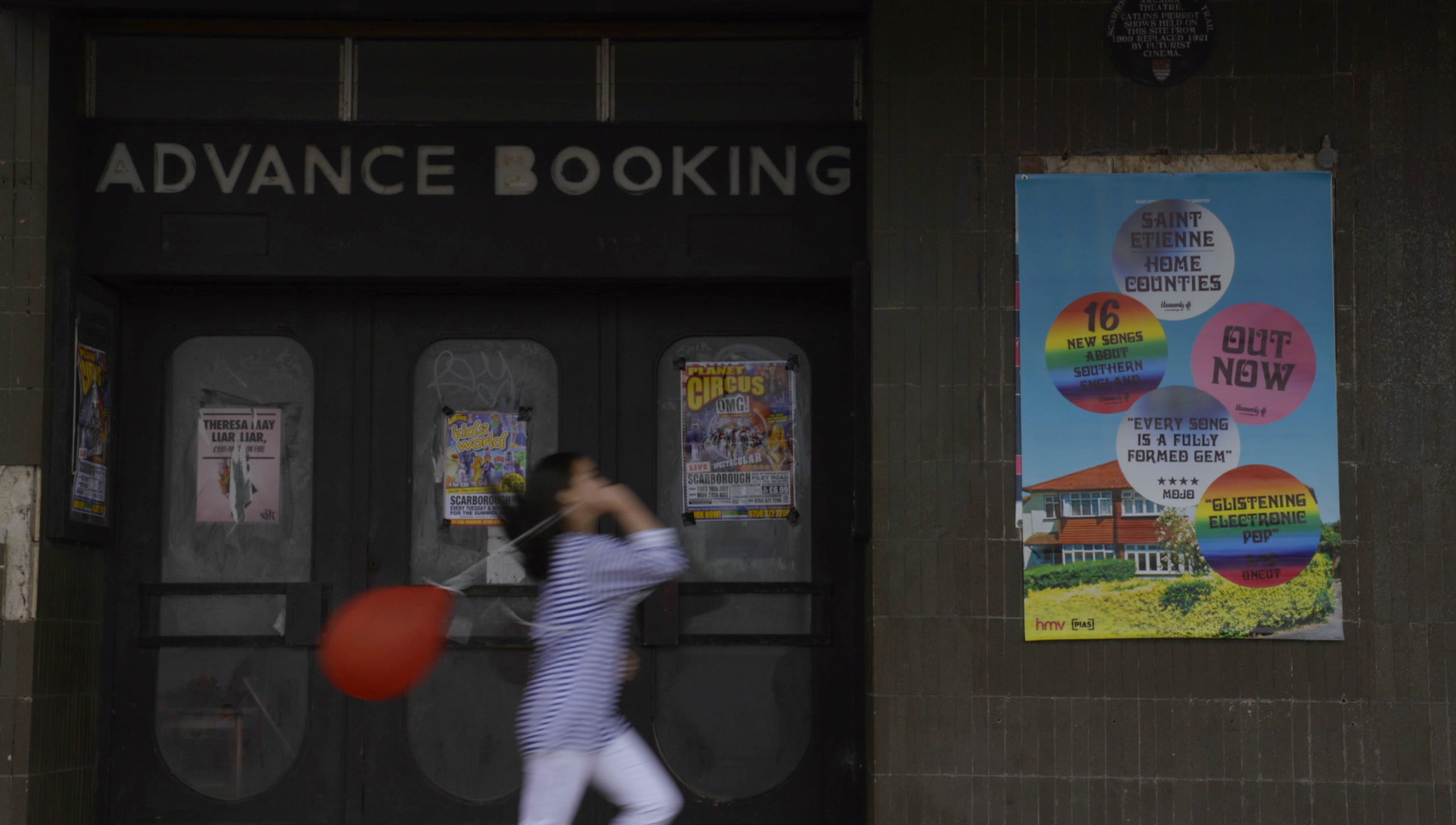 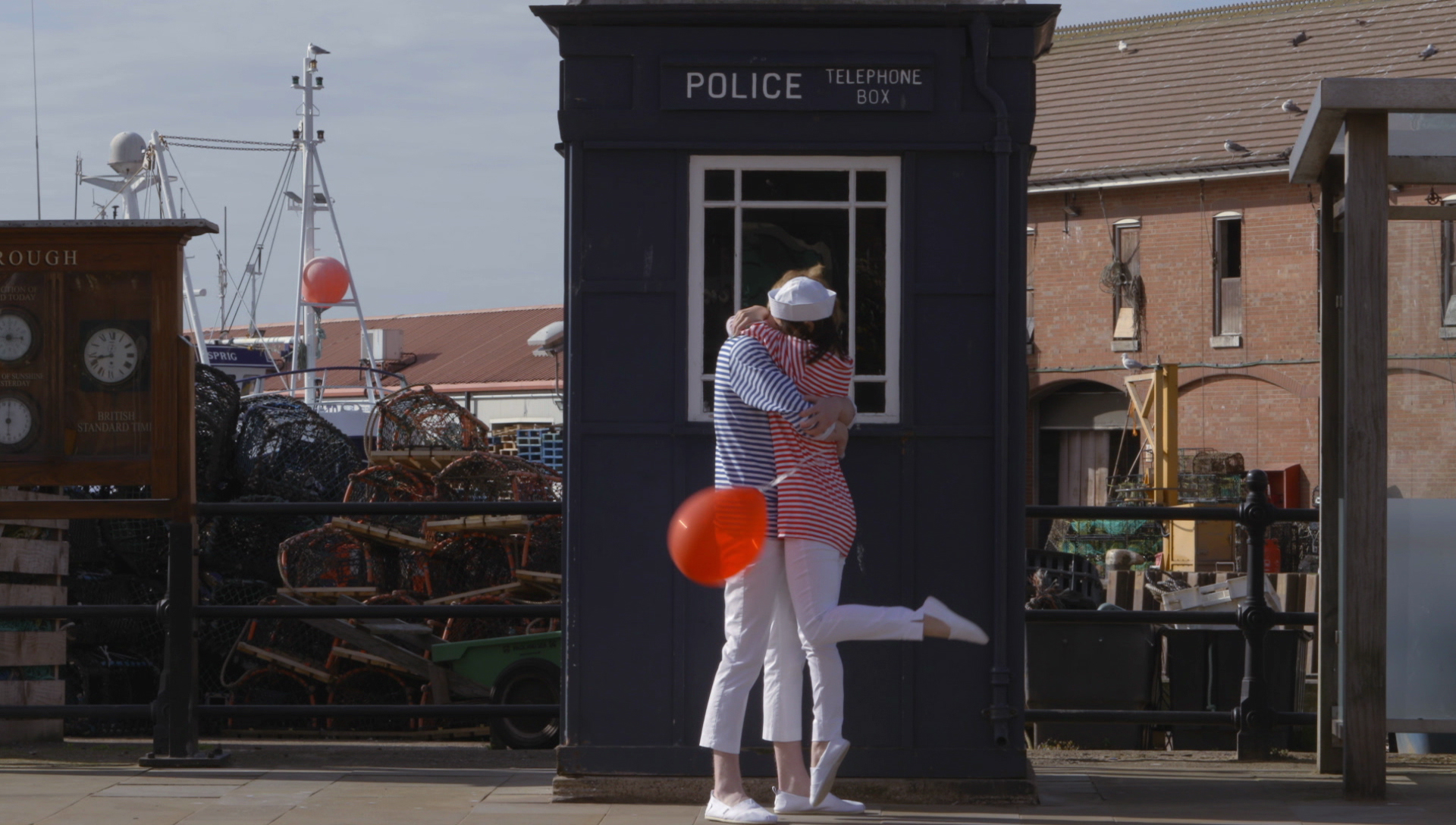 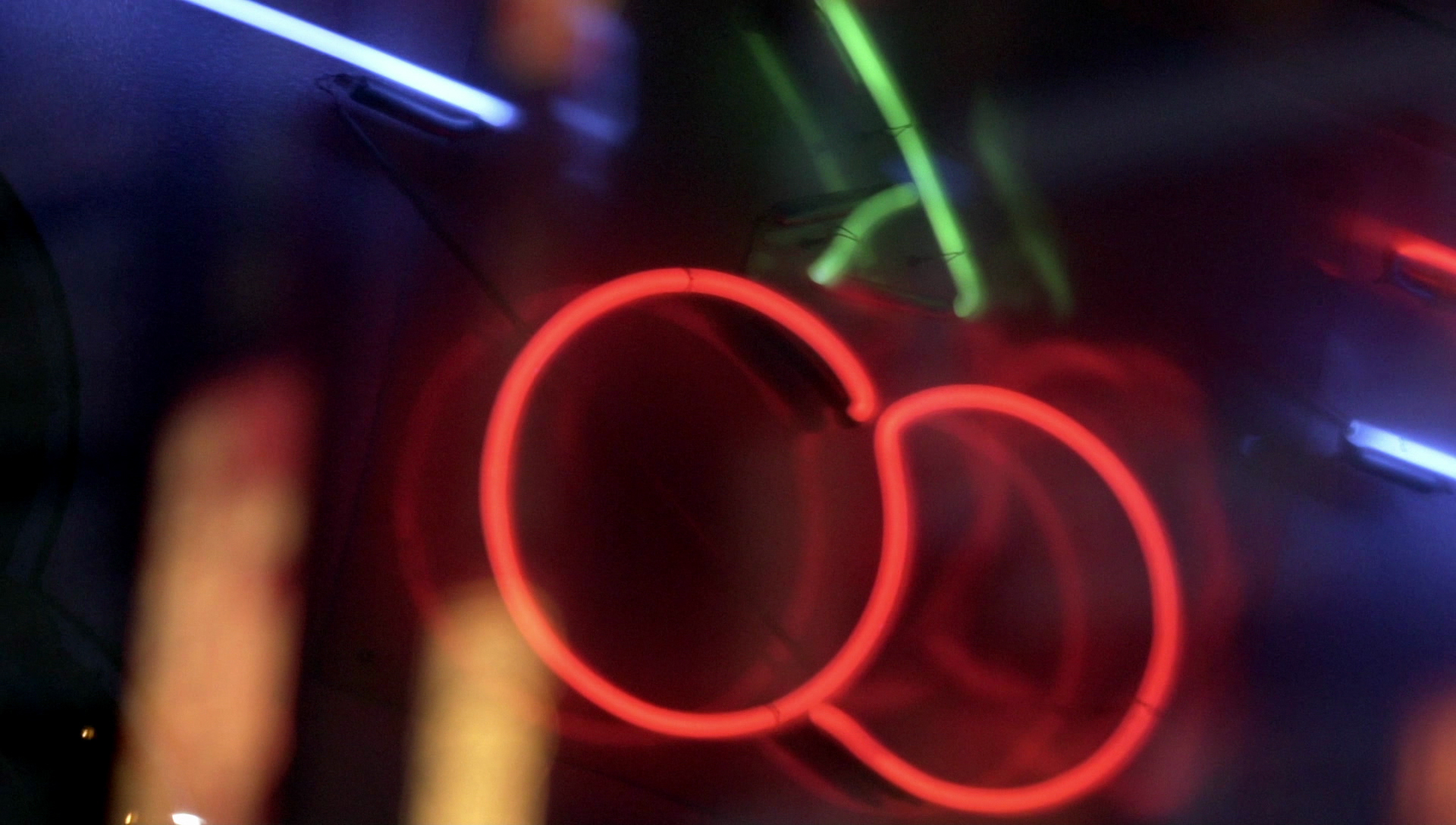 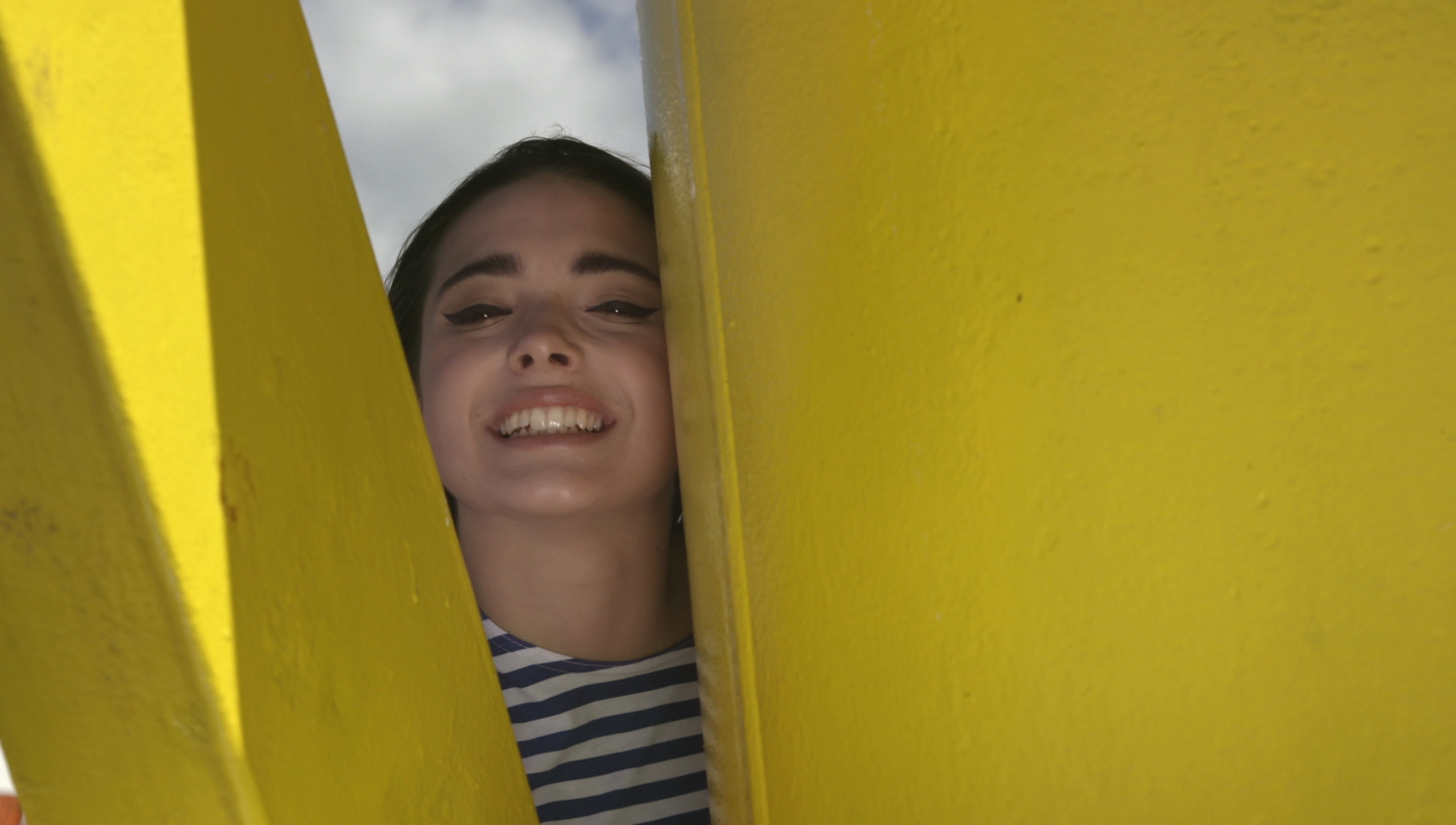 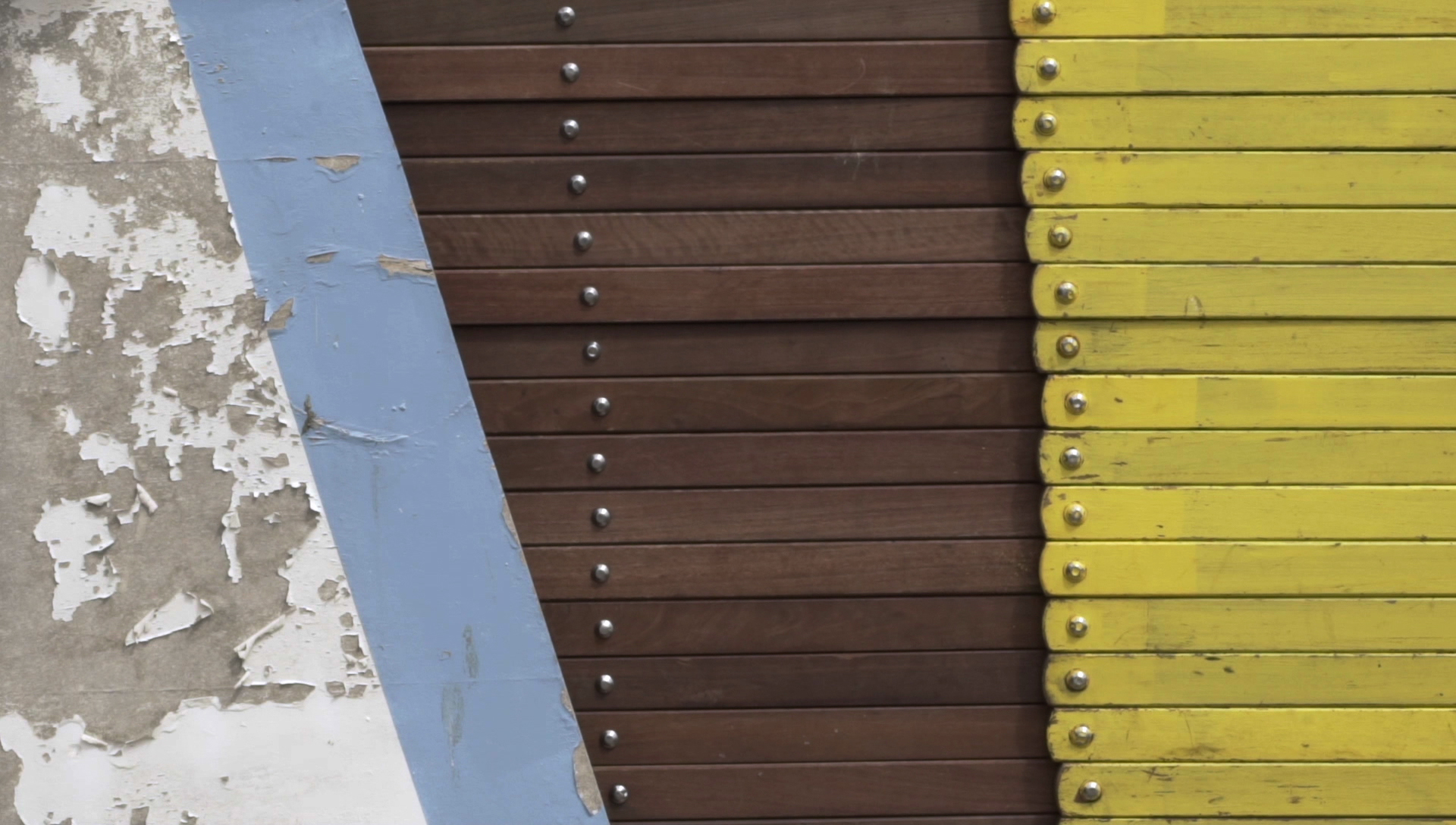 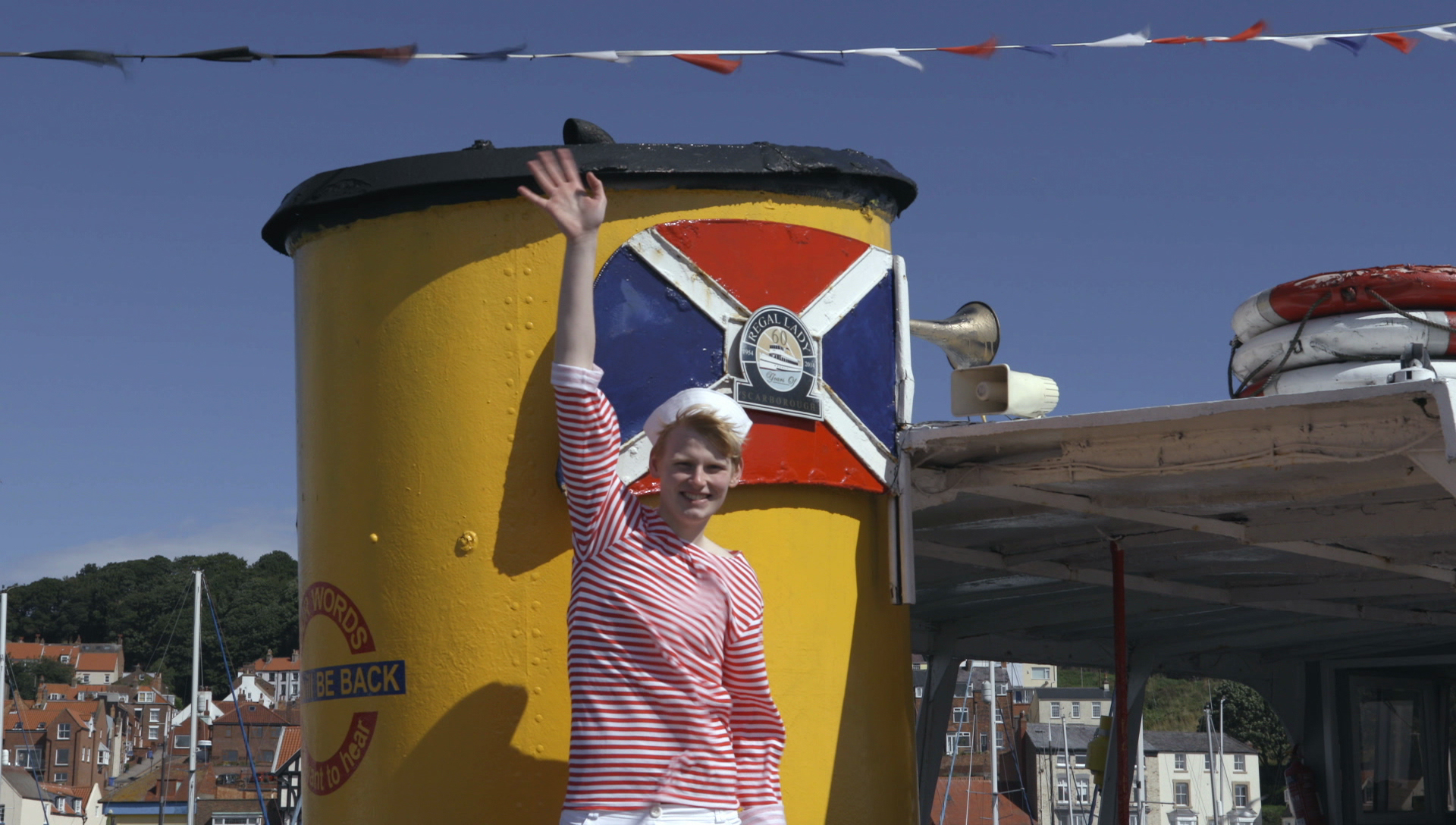 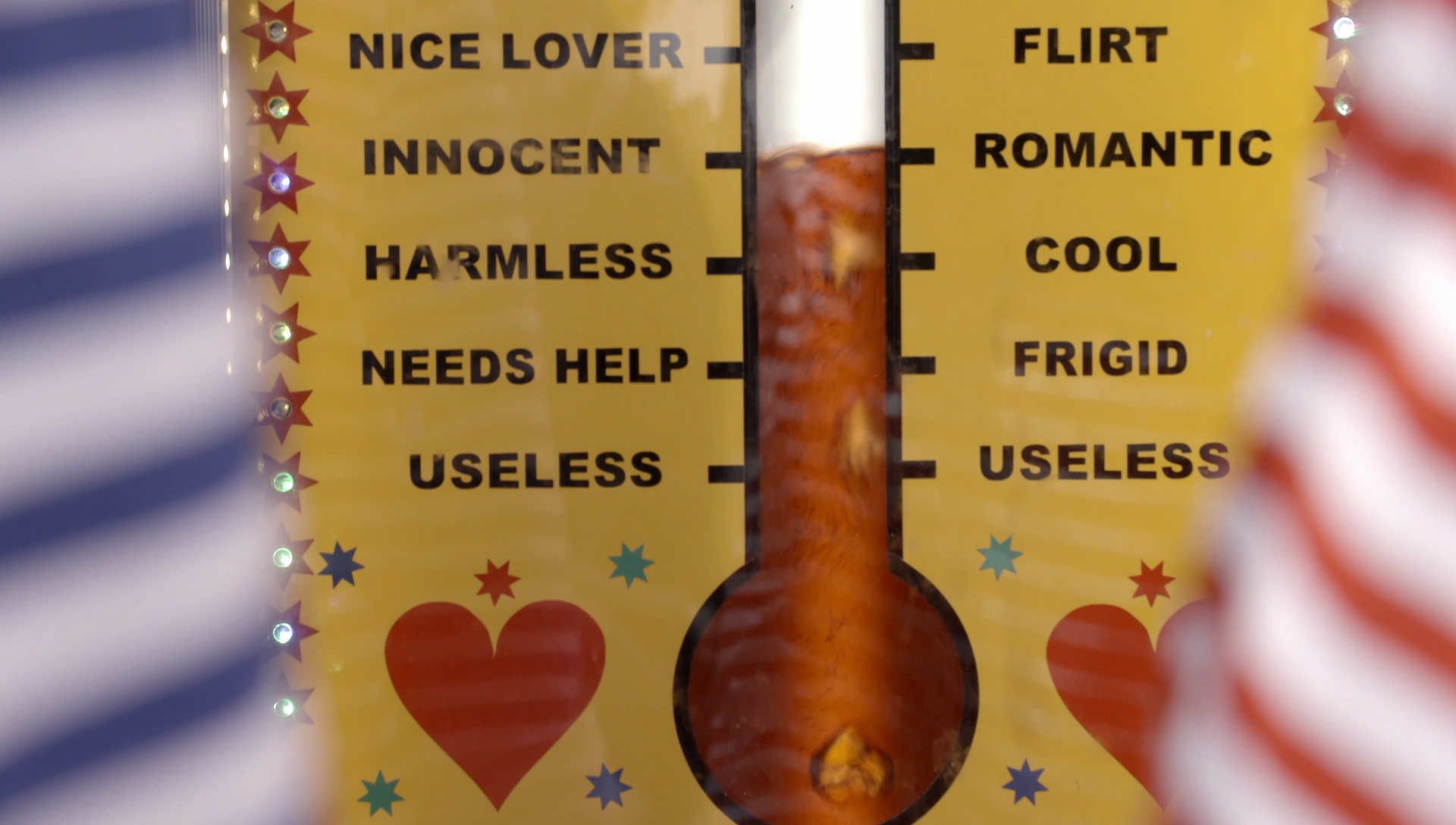 Pop Promo for Dive from the album Home Counties by Saint Etienne.

“a moment of near-doof comes with the disco-facing Dive.” Ian Wade

“On Dive, they’re all about the beat, dazzle and funk. You feel the river into which they’re jumping in the chorus via the cascading synthesisers, the samba-like rhythms and the vivacious elastic-band bass line. It’s a song that makes you want to dance, sing and celebrate, like the best of Saint Etienne’s music has always done.” Jude Rogers

“Dive is such a summery song, and when I first heard it I was reminded of days at the seaside with fish & chips and milkshakes. I chose to shoot the video in Scarborough because many of the locations and features I loved there as a child, are still intact: the ice-cream parlours, the funicular railway (the first in the UK), the now-derelict Futurist theatre*, the seaside neon and painted signs. These features also link with another of my loves as a filmmaker: French New Wave cinema of the late 1950s and 1960s**. The song’s immediacy and in-the-moment-ness suggested that the video’s story should take place in a single day. The boy visits the girl from across the sea; they spend the day together; they part. The various recurring motifs were inspired partly by my own memories, partly by the New Wave, and partly by the history and iconography of Saint Etienne.” – Esther Johnson

* The Futurist Theatre was demolished in August 2018 after much opposition

Commissioned by PIAS and saint etienne 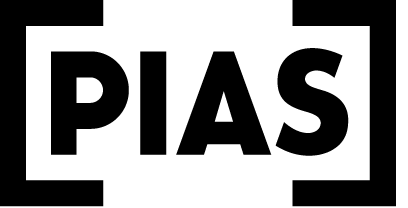 Esther Johnson a ROLE to PLAY
Scroll to top